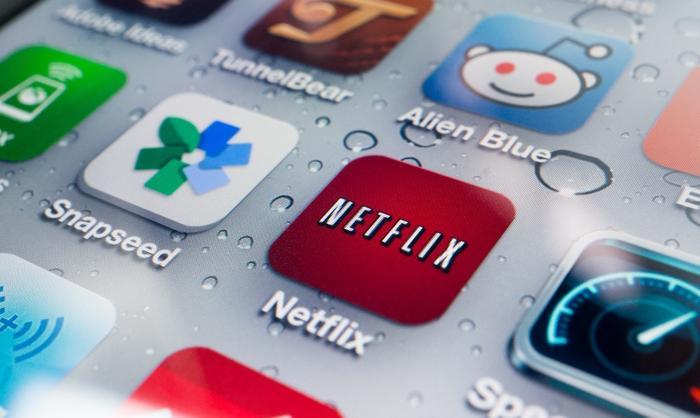 In a recent filing with the Securities and Exchange Commission (SEC), Netflix shared how many subscribers it has in several global regions for the first time. While the bulk of its subscriber base is still made up of consumers from the U.S. and Canada, the report shows that the streaming giant is growing quickly in other global markets.

The findings underscore how Netflix has become more of a global giant as a streaming service. It is currently working on several initiatives that company officials hope will generate more excitement and draw in more subscribers.

Earlier this month, the company said it was testing a new yearly subscription plan that could save consumers up to 50 percent if they paid in advance for a full year of service. The company also recently offered $2 billion in debt to fund content creation on its platform.

These initiatives and competitive pricing have made Netflix a hit with many consumers. In a recent ConsumerAffairs review of the service, Sally from Sarasota, Florida said that it can be a great alternative to cable TV.

“Unless you have cable to access movies, Netflix has proven a winner with our family. Their list of outstanding movies, past and present, are always available, and at a reasonably low price,” she said.

To read more consumer reviews about the service, check out ConsumerAffairs’ page here.