Moving to a new home? A 'hybrid move' could save you money 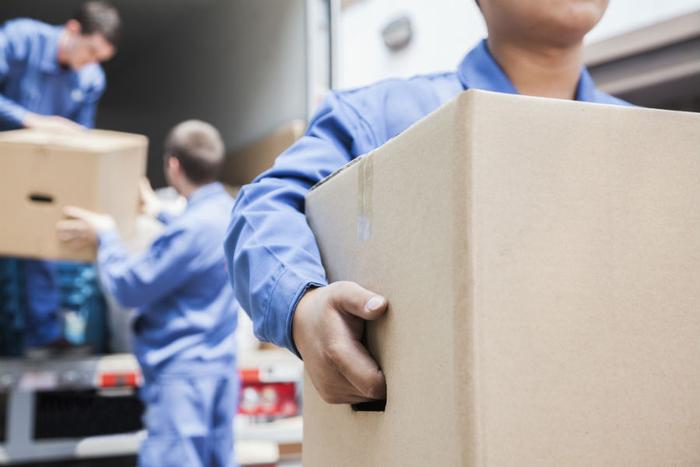 Just as Uber has disrupted the taxi business and Airbnb disrupted the hotel industry, HireAHelper is hoping to disrupt the moving business.

The U.S. Census Bureau estimates about one in nine people change residences in a typical year. In most cases, that requires hiring a moving company to load all household items, drive them to the new residence, and unload.

HireAHelper has pioneered what it calls the hybrid move, in between a do-it-yourself move and hiring professional movers. The company says it's perfect for the practical and budget-minded because it is both convenient and affordable.

"We're an online marketplace where you can find, compare, and book an independent service provider that will simply load or unload your moving truck," HireAHelper moving expert Mike Glanz told ConsumerAffairs. "The site has 1,000 service providers in all 50 states."

It's like a do-it-yourself move, except instead of trying to convince your friends to help, screened professionals do the heavy lifting.

"We also detail the business credentials for each service provider and provide unfiltered customer reviews that can help people find hourly movers that are right for them," Glanz said. "With straightforward hourly rates and no hidden fees, comparison shopping is made easy."

What if you can't drive a truck?

But not everyone would even consider a do-it-yourself move because they might not feel comfortable driving a truck. In those cases, Glanz says there are options.

The main appeal of a hybrid move is to save money. According to Glanz, when moving a three bedroom house 100 miles, a hybrid move would save consumers approximately 50 percent if they rent and drive the truck themselves.

Even using the portable storage container option, Glanz estimates a consumer could save 30 percent over using a traditional moving company. And he says a hybrid move avoids some of the most common moving scams.

“The U.S. Government reports that 36 million people move every year, and one in 10 will report that their moving company is holding their furniture 'hostage' for suddenly higher service fees," Glanz said. "It's one of the most common scams in the moving industry."

With a hybrid move, Glanz says the consumer remains in control of their belongings at all times.

As we reported earlier this month, the American Moving and Storage Association (AMSA) has warned that scammers pretending to be professional movers victimize thousands of consumers each year. The AMSA says spotting an illegitimate mover can sometimes be difficult since some fraud artists choose names similar to those of established companies in order to piggyback on their reputation.