Subscriptions are still valid, but who knows for how long 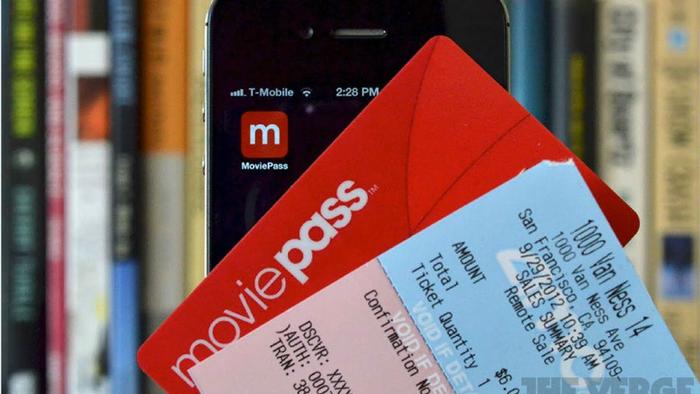 MoviePass ended Wednesday with one foot in the grave.

Less than two weeks after MoviePass subscribers filed a class action lawsuit for pulling a “bait and switch” con, and less than a month since the company went back to its original subscription model in an attempt to win back subscribers, the grim reapers at the Nasdaq have delisted the company.

Once and for all?

The situation is looking bleak for the once-popular movie subscription service. MarketWatch reports that HMNY, the stock for Helio & Matheson Analytics (H&M), MoviePass’ parent company, was suspended from trading when the markets opened on Wednesday. However, the stock will still be available to traders via the over-the-counter market system, where trading can be done directly between two parties, without the supervision of an exchange.

Nasdaq sent H&M word in December that its stock would be delisted if it failed to maintain the minimum $1 bid price and the company appealed, but with no success. H&M has an extra 15 days to ask for one reprieve, but the company says it has no plans to make that move.

What about my movie subscription?

Consumers who are signed up for the movie subscription service can still take advantage of it, at least for the time being.

An H&M spokesperson told CNN that the delisting "has no effect on the day-to-day business operations" of Helios & Matheson and its subsidiaries, including MoviePass, adding that there’s a possibility that MoviePass may be in for a partial spin-off.