The downward trend is expected to continue 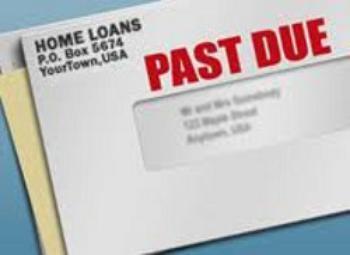 Roughly 4.5% of mortgages across the U.S. were in some stage of delinquency -- 30 days or more past due including those in foreclosure in June -- according to property information provider CoreLogic, down 0.8% from the same month a year earlier.

Additionally, the foreclosure inventory rate -- which measures the share of mortgages in some stage of the foreclosure process -- came in at 0.7%, down 0.2 % from June 2016 and the lowest since July 2007.

“After peaking at 3.6% in December 2010, June’s 0.7% foreclosure rate was the lowest in 10 years,” said CoreLogic CEO Frank Martell. “Across the 100 most populous metro areas, the foreclosure rate varied from 0.1% in Denver-Aurora-Lakewood to 2.2% in New York-Newark-Jersey City.”

Since early-stage delinquencies can be volatile, CoreLogic also analyzes transition rates. The share of mortgages that transitioned from current to 30 days past due was unchanged at 0.9%.