The airbag inflator could explode, causing injuries or deaths 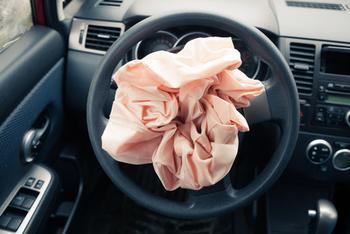 Toyota Motor Engineering & Manufacturing is recalling 601,259 of the following vehicles:

These vehicles are equipped with certain airbag inflators assembled as part of the passenger front airbag modules used as original equipment or replacement equipment.

In the event of a crash necessitating deployment of the passenger frontal air bag, these inflators may explode due to propellant degradation occurring after long-term exposure to absolute humidity

Toyota will notify the Toyota, Scion and Lexus owners. General Motors will contact the Pontiac owners. Depending on the vehicle model, dealers will replace the front passenger air bag inflator, or replace the air bag assembly.