Millennials are harsher on themselves than some previous generations 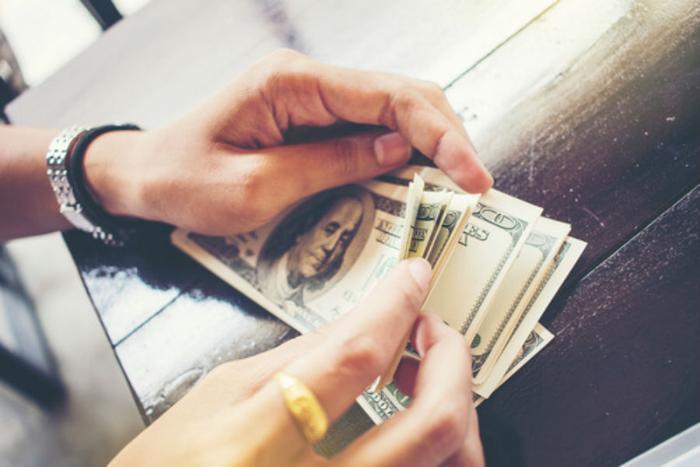 One of the stigmas that has attached itself to Millennials is that they tend to rely too much on their parents for financial support. But a new study shows that many members of this generation actually have stricter standards for themselves in this regard than those who judge them.

Sarah Berger, billed as Bankrate.com’s "Cashlorette," says that many Millennials actively seek financial freedom and have higher aspirations for themselves than they’re given credit for.

“Millennials are often stereotyped as being entitled. It’s refreshing to see that Millennials really do have high expectations of gaining financial independence and getting off their parents’ payroll,” she said.

In a recent survey, Bankrate.com found that Millennials tended to think that they should be able to pay their cell phone bill, car payment, and housing costs at an earlier age than Gen X’ers, Baby Boomers, or members of the Silent Generation.

Although the findings suggest that Millennials seem determined to rush towards financial independence, Berger emphasizes the importance of being smart about the decision. She says that Millennials should check their pride and take all aspects of their financial situation into account before taking the plunge.

“Getting off our parents’ payrolls is obviously based on a slew of factors, like income, student debt load, parents’ willingness to pay, your parents’ income…the list goes on. Don’t feel down on yourself if you’re not quite there yet, but keep striving!” she said.

Berger goes on to say that those who still do live with their parents shouldn’t get too comfortable with the relaxed financial situation, since that will make it harder to adjust when they finally do move out. Instead, she suggests paying parents monthly rent and then using that saved money as a first apartment fund.

“There are lots of costs associated with moving, so this will allow you to build a solid savings stash so you’re prepared and not financially overwhelmed when you finally leave the nest,” she said. “Develop a modest budget that you can realistically maintain. Figure out how much you would typically be spending on rent, utilities, your car – or whatever it might be – and instead use that money to pay off your student debt or build your emergency savings account. Being on your parents’ payroll shouldn’t be used as an excuse to spend your money on vacations or shopping sprees.”