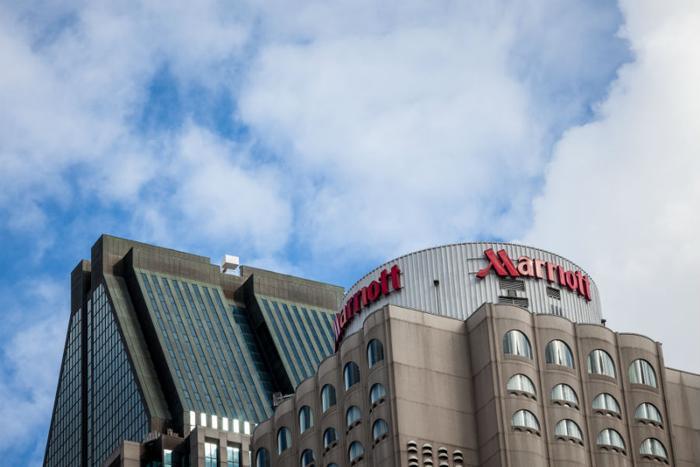 Consumers who stayed at one of Marriott’s Starwood hotels can now check to see if their information was exposed in the massive data breach revealed in November.

The hotel chain has created an online form that enables guests to see if their data was stolen. Marriott promised to reply to form submissions “as soon as reasonably practicable and consistent with applicable law.”

Last month, Marriott disclosed that five million unencrypted passport numbers were stolen in the breach of its Starwood hotel reservation system. Unknown parties gained access to the database sometime in 2014, according to the results of an investigation.

Marriott said last month that data on “fewer than 383 million unique guests” was leaked in the breach.

The online checker Marriott has created asks that users input personal information, including their name, email address, and the last six digits of their passport number.

“There is a certain irony in having to turn over your own data — not least to a third-party — to be told if you’re a victim of a breach,” TechCrunch noted, adding that guests should use the checker at their own risk.