Many in-debt consumers are unwilling to stop spending, survey finds

Here’s how you can break bad habits and get ahead 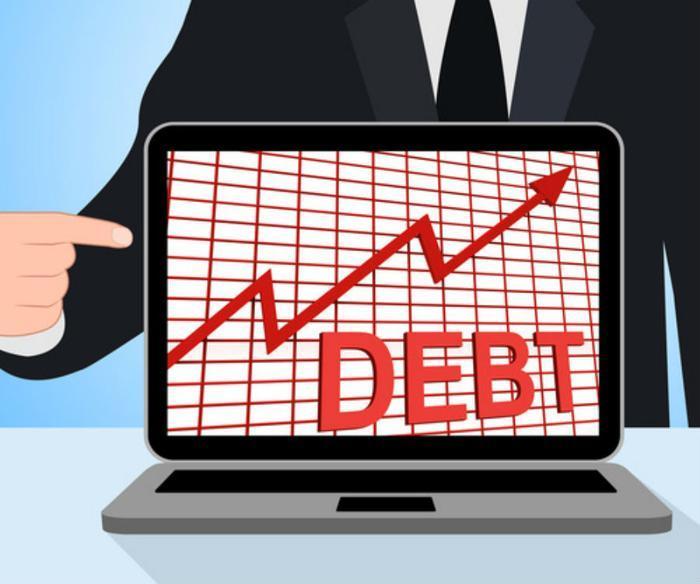 If your credit card balance grows to the point that you are unable to pay it in full at the end of the month, perhaps the prudent thing to do is to reduce spending. But a new survey of consumers has found that, by and large, that isn’t what people with large credit card balances do. They keep on spending.

The survey by CreditCards.com found consumers who carry balances on one or more credit cards are outspending debt-free households in seven of nine discretionary spending categories. What’s more, they say they don’t have plans to cut back on big-ticket luxury purchases.

Nearly one in five aren’t willing to reduce spending in nine categories, including dining out, leisure travel, and clothing. Instead, they keep adding to the balance and pay double-digit interest on their growing debt.

“The average U.S. household spends thousands of dollars a year on nonessentials,” said Ted Rossman, industry analyst at CreditCards.com. “If you’re charging these luxuries and carrying a balance, you’re spending an average of about 18 percent more for the privilege.”

The survey also focused on what consumers are willing to give up and what they aren’t, and the results are enough to keep most financial advisors up at night. The average household with credit card debt spends $2,211 per year on leisure travel. Only 30 percent of those consumers say they would be willing to cut their travel spending in half.

Other areas where consumers who are deep in credit card debt draw the line are personal care and beauty, cell phone plans, and car loans and leases. Sixty-one percent say there’s no way they’re giving up subscriptions to Nextflix, Spotify, and Xbox.

Nick Holeman, a certified financial planner at Betterment, an online financial advisor, says consumers with credit card debt need to stop spending and start saving. Holeman suggests consumers set up an auto-deposit at their bank so they can transfer money from a checking to a savings account on a regular basis

“It can be easy to get excited about a raise and quickly up how much we are spending each month,” Holeman told ConsumerAffairs.” Instead, decide ahead of time that if you get a raise this year, you will save half of it. If you find yourself with a $500-a-month raise, it’s okay to spend $250, as long as you save the other $250. The same goes for your bonus.”

To get spending under control, personal finance experts suggest making tough choices and sticking to them. For starters, cut out leisure travel until you have the money on hand to pay for it.