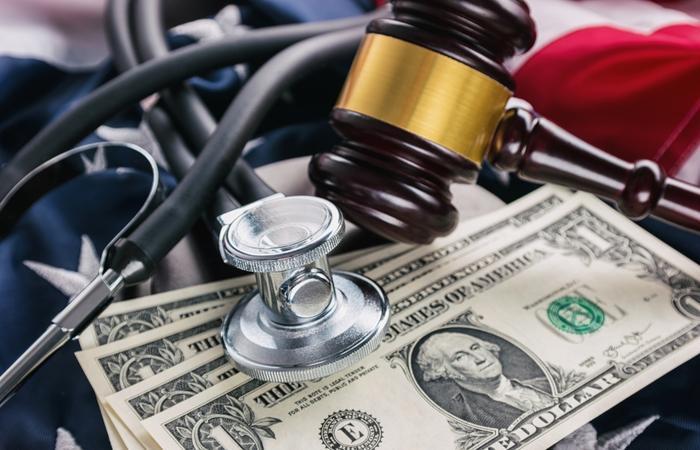 The Department of Justice is reportedly interviewing scientists at the Centers for Disease Control and Prevention (CDC) after activists say they uncovered evidence that the government researchers hold a patent on the HIV prevention medication known as Truvada. Despite the patent, activists say that drug-maker Gilead has marketed Truvada exclusively without paying royalties to the CDC.

Truvada is the only drug approved for HIV prevention in the United States using a method called pre-exposure prophylaxis medication, or PrEP. The drug has been shown to reduce the risk of HIV infection by as much as 90% in at-risk populations.

“Inexplicably, the CDC has refused to use these patents to increase access to PrEP,” he said.

The Washington Post reported Wednesday that a Department of Justice lawyer recently interviewed CDC scientists who pioneered PrEP research, suggesting that a formal government investigation is underway. Seven senators on Wednesday also published an open letter to drug maker Gilead, noting that the manufuacater has made $3 billion off Truvada but has paid no royalties to the United States government.

“Gilead’s Truvada relies on the usage of…[processes that were] invented – and patented – by scientists working for the CDC,” the senators wrote.