Sony hasn’t stepped up with a fix, but users report that employing ‘friend-only messaging’ seems to do the trick 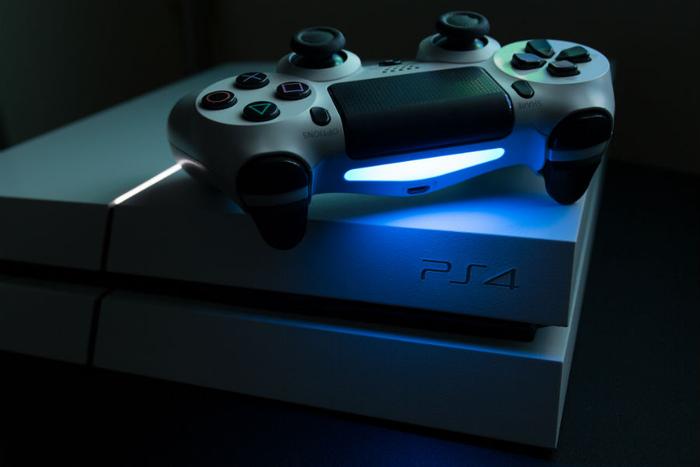 Sony advertises that “the ultimate home entertainment center starts with PlayStation (PS4),” but some of its users report that a text-message “exploit” is bricking their PS4 consoles and necessitating a factory reset to get the unit up and working again.

Bricking is a term that means the console is put into a permanent state where it's about as useful as a real brick.

“I know this is going to sound absolutely insane, but if you are a PlayStation 4 gamer, set your messages to private right now!,” cautioned the Dealer-Gaming channel on YouTube. “These aren’t patch notes. This is an actual warning.”

According to The Verge, bugs similar to this have reared their ugly heads on mobile platforms, where a certain message or strange character can cause instability, but one Reddit poster claims that even deleting the message from the mobile app doesn't work.

“It happened to me during Rainbow Six: Siege. A player from the other team used a dummy account to send the message and crashed my entire team. We all have had to factory reset. Only one of our guys wasn't affected and he has his messages private,” posted one user.

Players come together to offer solution

Owen S. Good at Polygon, an entertainment and tech-related news site, reported that he has had friend-only messaging enabled for a while, but he can’t tell if this threat/exploit is legitimate or if going that route was the way to thwart the bricking.

As of press time, Sony has not officially confirmed the issue nor has it offered an update for the PS4 since version 6.00, which was released on September 18, 2018.

Nonetheless, PS4 fans are flocking to each other’s rescue in a “message bricking console megathread” on Reddit by offering steps to prevent the issue and the following step-by-step solution from PS4 user MikeWillsUK -- one that’s been “voted up” by more than 2,000 Reddit users: