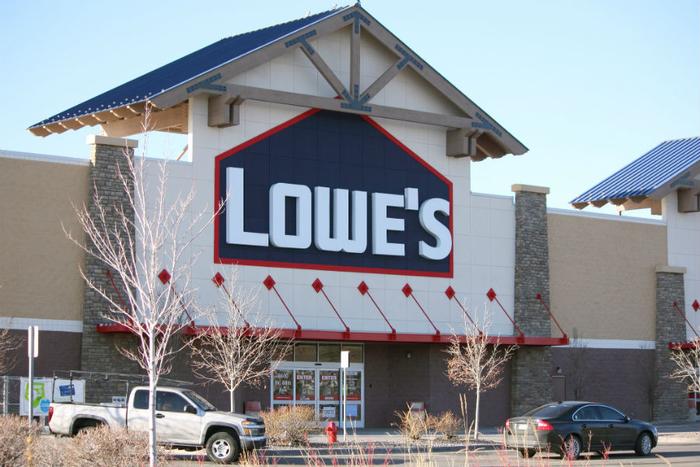 Amid slowing home sales, Lowe's is tightening its belt. The home center retailer has announced it will close all 99 of its Orchard Supply Hardware stores by February 2019.

The company disclosed the move as it reported its earnings for the quarter ending August 3. It is taking a non-cash pre-tax charge of $230 million in connection with the liquidation.

Lowe's acquired the well-established hardware chain in 2013 for $205 million, operating stores in California, Oregon, and Florida. The company said it is closing the stores to put more focus on its core home improvement business, which is receiving still competition from Home Depot.

“While it was a necessary business decision to exit Orchard Supply Hardware, decisions that impact our people are never easy," said Lowe's president and CEO Marvin Ellison. "We will be providing outplacement services for impacted associates, and they will be given priority status if they choose to apply for other Lowe’s positions.”

Starting Thursday, consumers may find some bargains. To facilitate an orderly wind-down, Lowe's says it will conduct store closing sales and has partnered with Hilco Merchant Services to help manage the process.

Ellison says the company has plans to give its Lowe's stores a makeover, reducing lower-performing inventory while "investing in increased depth of high velocity items."

The competition between Lowe's and Home Depot is likely to intensify as the two big box home centers fight for home improvement dollars amid a shrinking housing market. Home sales are often drivers of furniture, flooring, landscaping, and other home improvement services.

Home sales have slowed in 2018 for two main reasons. The inventory of available homes for sale remains at abnormally low levels. At the same time, home prices continue to rise, making them less affordable for more would-be buyers.