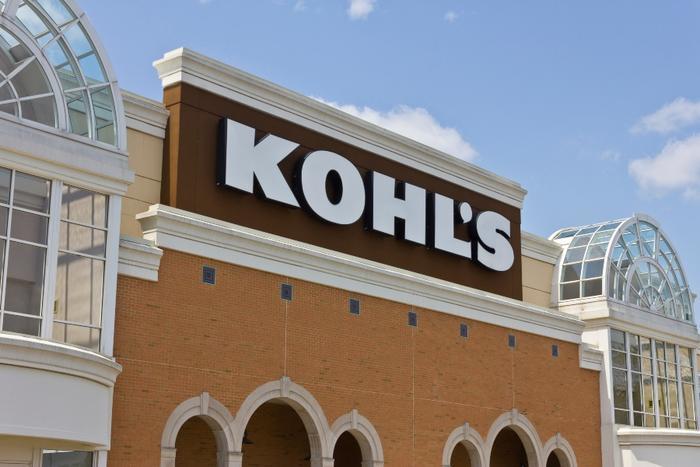 More than 1,100 Kohl’s stores in the U.S. are now accepting returns of Amazon purchases, a move that began Monday and was announced back in April.

The arrangement is seen as mutually beneficial for the retailers. For Amazon, it’s an easy and fairly hassle-free way to return items to Amazon. Customers just take an eligible returned item to a Kohl’s store and Kohl’s will get it back to Amazon. There’s no need to put the item in a box or make out a label.

What’s in it for Kohl’s? The possibility of a lot more foot traffic. Chances are good that many of these Amazon customers aren’t Kohl’s customers, so bringing them to the latter’s brick and mortar locations may help increase sales.

‘Biggest initiative of the year’

There’s evidence to suggest this just might work. After a pilot program of the partnership was launched in the Chicago market, revenue and sales transactions increased for Kohl’s stores in the area. As the partnership rolls out further, Kohl’s has high expectations.

“The nationwide rollout of the Amazon Returns program is our single biggest initiative of the year,” said Michelle Gass, Kohl’s CEO. “Our top strategic priority is driving traffic, and this transformational program does just that. It drives customers into our stores, and we are expecting millions to benefit from this service.”

Other brick and mortar retailers have tried various ways to compete with Amazon. Both Walmart and Target have beefed up their online marketplaces while improving customer experiences in stores. Kohl’s is taking a “if you can’t beat ‘em, join ‘em” approach.

Under the terms of the partnership, eligible items will be returned free of charge regardless of return reason and regardless of whether the items are packaged or unpackaged for shipping.

In addition to driving traffic, becoming a return center increases Kohl’s relationship with Amazon. Kohl’s has already agreed to carry some of the e-commerce giant’s products in more than 200 of its stores.