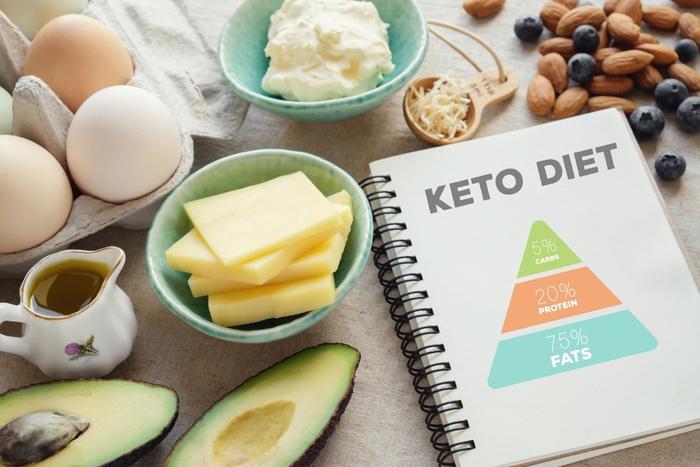 With the cold winter months coming up, the flu virus will become more of a threat. Though many consumers do their part to help reduce the spread of the infection, it can be difficult to avoid.

However, a new study conducted by researchers from Yale found that following a keto diet, which requires that consumers almost entirely cut out carbs, was effective in helping keep flu symptoms at bay.

“This study shows that the way the body burns fat to produce ketone bodies from the food we eat can fuel the immune system to fight flu infection,” said researcher Visha Deep Dixit.

The researchers came to their findings after injecting groups of mice with the influenza virus and then testing different diet options on them to determine if one was better at fighting the sickness.

One group of mice followed a strict keto diet, which works to put the body in a state of ketosis for more rapid fat burning. Following a keto diet requires a very low carb intake and prioritizes foods that are high in fat and have a moderate protein make-up. The other group of mice ate a diet closer to recommended dietary guidelines, but that also included higher amounts of carbs.

The researchers learned that the keto diet allowed the subjects’ immune systems to attack the virus more aggressively by producing gamma T cells, which effectively work to target the disease and start reducing symptoms. This process wasn’t possible for the mice who followed the high-carb diet.

Though not yet tested on humans, these are interesting findings to keep in mind as flu season ramps us, as what we eat can affect our flu symptoms more than we realize. Though many consumers are diligent about getting their flu shot, a recent study found that the effectiveness of the vaccine can be influenced by a popular food additive found in processed foods and meats.

Both studies highlight the important role that our diet plays in helping fight infection and maintaining healthy immune systems.