Officials say the union would hurt consumers by raising prices 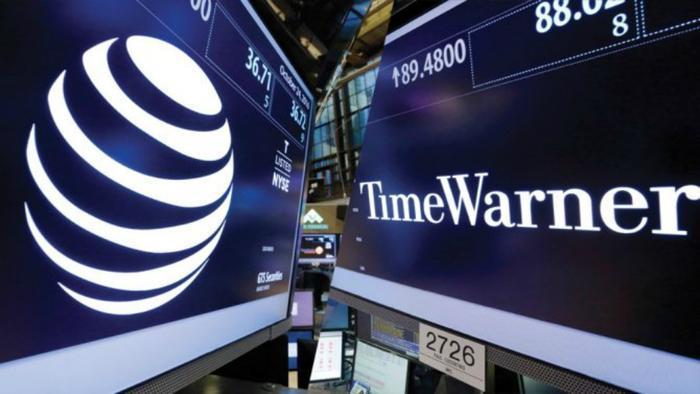 The U.S. Justice Department has filed an anti-trust lawsuit to block the merger of AT&T and Time Warner, saying the combination would hurt consumers.

The government's concern focuses on the combination of AT&T/DirecTV’s video distribution system and Time Warner’s television content, with regulators arguing that the union would raise prices.

Under the merger, the AT&T/DirecTV system would have at its disposal Time Warner content producers -- such as TBS, TNT, CNN, Cartoon Network, HBO, and Cinemax. That programming includes the popular series Game of Thrones, NCAA’s March Madness, and MLB and NBA regular season and playoff games.

Delrahim said the merger would lead to higher monthly television bills without the emerging innovative options that have begun to draw viewers back to pay TV.

“AT&T/DirecTV’s combination with Time Warner is unlawful, and absent an adequate remedy that would fully prevent the harms this merger would cause, the only appropriate action for the Department of Justice is to seek an injunction from a federal judge blocking the entire transaction,” Delrahim said.

AT&T CEO Randall Stephenson said the government's opposition to the deal "defies logic" and has raised the possibility of political motives, since President Trump is a vocal critic of Time Warner's CNN.

Agreeing with the Justice Department

But the Free Press Foundation, a frequent critic of the Trump Administration, nonetheless is siding with Trump's Justice Department on this question, saying the proposed merger is indeed bad for consumers.

“Blocking this merger is the right thing to do, and we hope the Justice Department is doing it for the right reasons,” said Free Press CEO Craig Aaron in an email to ConsumerAffairs. "This deal would give AT&T way too much power to undercut competitors and raise costs on TV viewers and internet users everywhere."

Aaron says the merger is driven by what he called "Wall Street’s insatiable desire for short-term growth at any cost." Like Delrahim, he predicted a union of the two companies would be good for Wall Street, but ordinary consumers would get stuck with higher TV bills.