June job cuts at lowest monthly total of the year

It's all because of the tight labor market 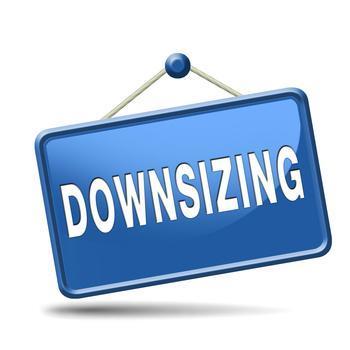 Employers are hanging on to their workers.

Outplacement consultancy Challenger, Gray & Christmas reports bosses announced plans to trim their payrolls by just 31,105 jobs in June. That's the lowest monthly total of the year, down 6% from May and 19.3% lower June 2016.

“In a tight labor market, it’s no surprise companies are holding on to their existing workforces,” said Challenger, Gray & Christmas CEO John Challenger. “Companies are also waiting to see how proposed regulations from the Trump administration may impact business going forward.”

A slowdown in job cuts

The job-cutting pace is is down significantly from first half of last year. Through the first six months of this year, employers sacked 227,000 workers, down 28% from the first half of 2016.

Companies in the technology industry -- computer, electronics, and telecommunications -- have announced 23,813 workforce reductions so far this year, down 52.5% from the first half of 2016.

Separately, the Labor Department (DOL) reports first-time applications for state unemployment benefits rose by 4,000 in the week ending July 1 to 248,000 from the previous week's unrevised level.

The 4-week moving average, considered a more accurate picture of the labor market due to its relatively low level of volatility, came in at 243,000, up 750 from the previous week's unrevised average.