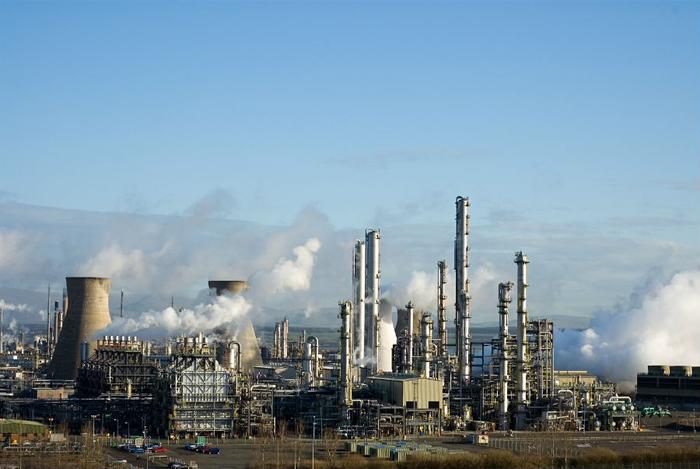 A San Francisco federal judge has ruled in favor of five big oil companies in a lawsuit brought by two California cities, Oakland and San Francisco, over the fossil fuel industry’s responsibility in paying for the cost of climate change.

Judge William Alsup didn’t dispute the science of climate change, but he said it was a matter of the law. “This order accepts the science behind global warming,” Judge Alsup said in his order. However, “the issue is not over science. The issue is a legal one,” he said.

Judge Alsup ruled in favor of the defendants -- Chevron, ExxonMobil, ConocoPhillips, Royal Dutch Shell, and BP. The companies argued that the case should be dismissed because the courts were not the proper venue to address climate change.

“The court will stay its hand in favor of solutions by the legislative and executive branches,” Alsup wrote.

The lawsuits said that Big Oil created a public nuisance and that the companies should pay for sea walls and other infrastructure to protect against the damage from global warming and sea level rise.

However, if the courts determined that oil and gas production was a public nuisance, it would “invade the prerogatives of Congress and the executive branch,” Theodore Boutrous, the lawyer representing Chevron, said in a hearing.

“Earlier attempts to use nuisance claims in lawsuits about climate change have been heard under federal law in cases such as American Electric Power v. Connecticut, but none have succeeded,” the New York Times reports.

“In a unanimous 2011 decision, the Supreme Court said that the Clean Air Act displaced the federal common law of nuisance, leaving enforcement and regulation to the Environmental Protection Agency.”

Alsup said that although it's "true" that carbon dioxide released from fossil fuels has contributed to global warming, we have all benefited from fuel and coal. “Development of our modern world has literally been fuelled by oil and coal,” he wrote.

"The problem deserves a solution on a more vast scale than can be supplied by a district judge or jury in a public nuisance case," Judge Alsup concluded.