Job openings on the rise in April 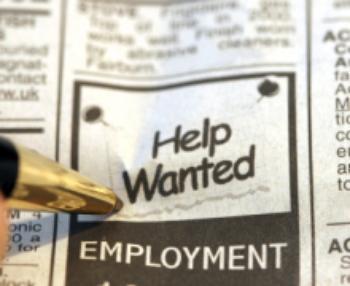 Job openings rose to a record high in April, while both the number of hires and separations was lower.

The Bureau of Labor Statistics (BLS) reports there were 6.044 million openings on the final day of the month, up 259,000 from the upwardly revised 5.783 million the month before for a job openings rate of 4.0%.

Total separations, which include quits (usually voluntary separations initiated by the employee), layoffs and discharges, and other separations, are referred to as turnover.

A change in net employment results from the relationship between hires and separations. When there are more hires that separations, employment rises, even if the hires level is steady or declining.

On the other hand, when the number of hires is less than the number of separations, employment declines, even if the hires level is steady or rising.

Over the 12 months ending in April, hires totaled 62.9 million and separations totaled 60.7 million, for a net employment gain of 2.2 million.

These totals include workers who may have been hired and separated more than once during the year.

The complete report is available on the BLS website.