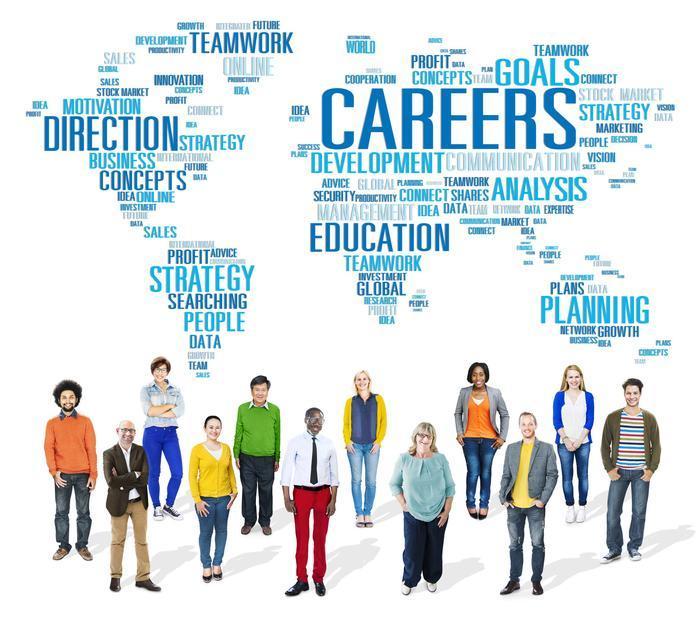 Looking for a job this year?

According to CareerBuilder’s annual job forecast, 36% of employers plan to add full-time, permanent employees in 2016 -- the same as 2015. Additionally, nearly half of employers (47%) plan to hire temporary or contract workers.

The forecast says workers can also expect to see higher starting salaries, more teens in internships, more women and minorities in leadership, and more opportunities to move from low-skill to high-skill jobs, among other trends.

“On average, the U.S. has added 200,000 jobs each month over the last two years, and we expect 2016 to produce similar results, if not better,” said Matt Ferguson, CEO of CareerBuilder and co-author of The Talent Equation. “The market is also showing signs of broader wage pressure. While employers have been more willing to pay a premium for high-skill labor, they now have to pay more competitive wages for entry-level positions. Workers are gaining leverage.”

While more than a third of employers are increasing full-time, permanent headcount, 45% anticipate no change. One in ten plan to decrease staff levels, while 9% aren't sure.

Of the employers who plan to increase the number of full-time employees in the new year, the top areas they’ll be recruiting for include:

Small business managers are feeling better about their financial prospects in 2016 and are looking to expand their staff.

Of businesses with 50 or fewer employees, 27% plan to hire full-time, permanent employees, versus 20% last year.

Of those with 250 or fewer employees, 33% plan to hire full-time, permanent employees, up 4% from last year.

Among larger companies with more than 500 employees, 42% plan to add full-time, permanent employees, on par with last year (43%).

At 42%, the West has the highest percentage of employers expecting to add full-time, permanent headcount, followed by the South (36%), Midwest (34%), and Northeast (30%).

However, the West also houses the highest percentage of employers expecting to decrease staff, at 12% with 10% in both the Northeast and Midwest and 9% in the South.

Five trends to watch in the new year

Looking at key trends that will help shape the employment landscape in 2016, several are tied to higher competition for talent, innovation in sourcing, developing high-skill workers, and a push for more diversity in leadership.

The national survey was conducted online by Harris Poll on behalf of CareerBuilder from Nov. 4 to Dec. 1, 2015, and included a representative sample of 2,338 hiring managers and human resource professionals across industries.