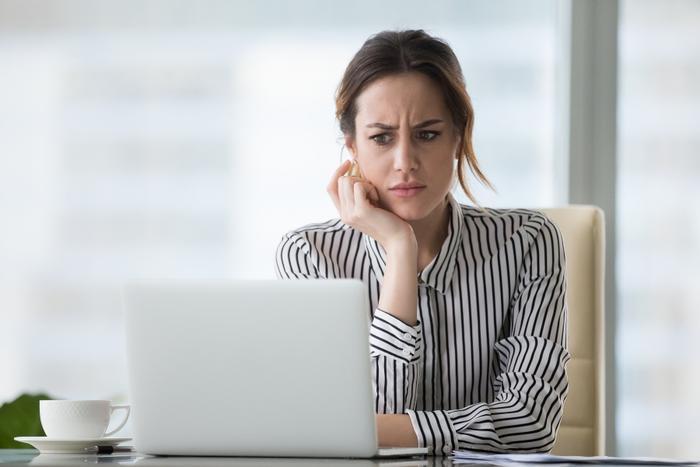 A new study conducted by researchers from Ohio State University explored how vocabulary specific to certain topics, such as science or politics, can affect consumers’ reading process and their general interest levels.

The study revealed that the use of subject-specific jargon in an online article is an all but surefire way for consumers to completely lose interest in the subject matter -- even if definitions of the words are provided.

“The use of difficult, specialized words are a signal that tells people that they don’t belong,” said researcher HIllary Shulman. “You can tell them what the terms mean, but it doesn’t matter. They already feel like this message isn’t for them.”

To get a better understanding of what kinds of terminology could turn consumers off from a piece of writing, the researchers had 650 participants involved in the study.

To test another variable, the researchers allowed half of the group reading the more specialized version of the text to also read definitions of the words that could be tripping them up. Participants weren’t required to read the definitions, but the option was available to them if they chose it.

Following the readings, the participants then reflected on their experience with the passages, including their feelings on the topic and what information they were able to take away from the reading.

The researchers learned that those who read the passages with the more specialized vocabulary not only showed less interest in the subject area, but they also reported poorer reading experiences overall. The opposite was true of those who read the no-frills version of the text, as these readers felt more knowledgeable about the topic and expressed greater interest.

“Exposure to jargon led people to report things like ‘I’m not really good at science’ ‘I’m not interested in learning about science,’ and ‘I’m not well qualified to participate in science discussions,’” said Shulman. “What we found is that giving people definitions didn’t matter at all -- it had no effect on how difficult they thought the reading was.”

Though this study focused on consumers’ responses to a science-based text, Shulman and her team have conducted similar studies with politics-focused readings, which have yielded similar results.

“We have found that when you use colloquial language when talking to people about issues like immigration policy, they report more interest in politics, more ability to understand political information, and more confidence in their political opinions,” Shulman explained.

The bottom line, according to Shulman, is that texts need to be accessible to the general public if experts want consumers to be interested in the subject, feel knowledgeable, and continue to engage with them in the future.

“We can get citizens to engage with complex political and scientific issues if we communicate to them in language that they understand,” said Shulman.