It's increasingly expensive to put a roof over your head

Both home buyers and renters are feeling the pain 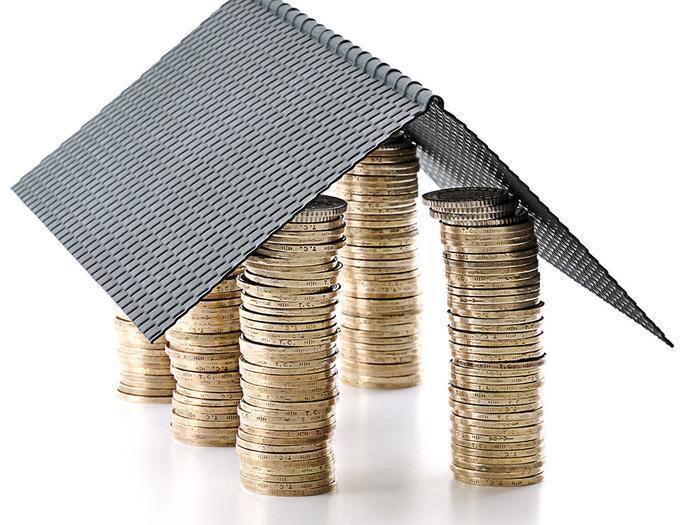 Economists tell us that inflation is low and has been for sometime. Officially, that's true.

When you look at the things that go into the Consumer Price Index, prices aren't going up much at all. But an index is an average, and low prices for some things can offset high prices for others. If you happen to need the high-priced stuff, inflation might not seem so low.

Housing is a case in point. Unless you live under a bridge, chances are you are paying more to put a roof over your head.

A report by the National Association of Realtors (NAR) notes the continued imbalance between the number of homes for sale and the demand for those homes continued to push home prices higher in the second quarter of the year.

After crunching the numbers, NAR found the national median price for an existing single-family home rose to $255,600 in the second quarter, up 6.2% year-over-year. And that's on the heels of a 6.9% increase in the first quarter.

Unlike during the housing boom, prices are not rising because cheap and easy money is allowing anyone to buy a home. Actually, it's harder than ever to qualify for a mortgage.

NAR Chief Economist Lawrence Yun says prices are going up because there is more competition for the smaller number of available homes.

"The 2.2 million net new jobs created over the past year generated significant interest in purchasing a home in what was an extremely competitive spring buying season," Yun said. "Listings typically flew off the market in under a month – and even quicker in the affordable price range – in several parts of the country.

That's not about to change, he predicts, because new inventory is not even coming close to keeping up with demand.

You don't have to be a home buyer to feel the pain. Another report shows rents in many markets are rising a lot faster than incomes, especially in the nation's largest market, where salaries are typically high.

The latest StreetEasy rent affordability report shows rent increases are going up twice as fast in New York City than paychecks. The report shows rents have increased by 33% since 2010, an average of 3.9% per year. Meanwhile, median wages have risen just 1.8% during the same time.

StreetEasy Senior Economist Grant Long says the disparity between rents and incomes is hitting the city's lowest income households the hardest. He says rents for the bottom 20% of apartments increased the most since 2010.