Is retirement an outdated concept?

Surveys show increasing number of people aren't planning for it 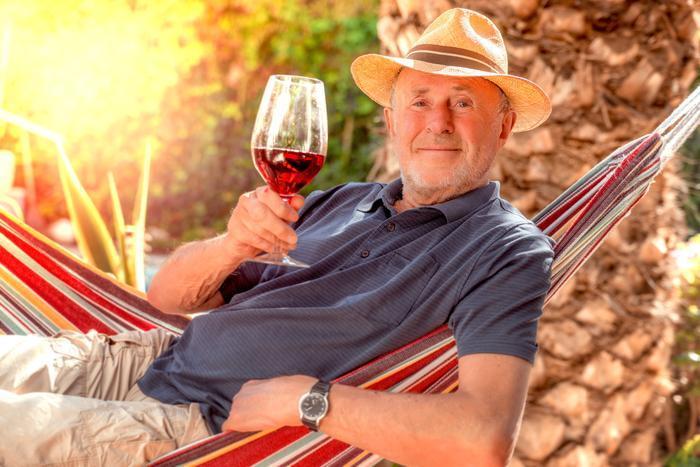 Here's yet another study underlining the problems facing retirees, and as a result, how retirement itself may be fundamentally changing.

Changing as in, maybe we aren't going to retire anymore, or not until we are too weak and infirm to be productive.

The study comes from Country Financial, which reports consumers are worried about being able to afford retirement. But despite that concern, it also finds over half the people in the survey said they aren't saving money for retirement.

What that suggests is people really aren't that concerned, or they have so much trouble meeting day-to-day expenses they don't think they have any money to put away. Either way, the notion of 21st century retirement is probably changing.

For some, retirement holds out the promise of constant leisure, or the freedom to do whatever they want, without having to earn a living. To do this, however, requires a pretty significant income stream. And other studies have clearly indicated that most people approaching retirement don't have the assets for that. So there is a wide swath of the population that isn't going to achieve this kind of retirement.

The Country Financial survey suggests that more and more people now plan to keep working and not retire until the very end of their lifespan. Over half of those in the study -- 51% -- do not include retirement in their long-term financial goals.

The Economic Policy Institute came up with similar findings; nearly half of families have no retirement savings.

Finding people in the workforce at age 70 or more is no longer uncommon, and may in fact become more common. The Pew Research Center reports only about 13% of Americans 65 and older were still working in 2000. Last year, more than 18% were.

Some people, in fact, enjoy what they do and don't want to quit. Others might want to leave their current job but try something else, even if it is part-time.

Financial advisors, of course, point out that someone transitioning to part-time employment in their later years had better have some financial resources to supplement their reduced income.

"Many Americans are outliving their assets because they did not include retirement in their long-term financial goals," said Doyle Williams, an executive vice president at Country Financial. "We strongly encourage people to develop a long-term plan so they can eliminate the fear of never being able to retire. By taking some simple steps almost everyone can have a plan in place to secure their financial future."

Because people are now routinely living well into their 80s and beyond, the notion of walking away from income-producing work at 65 may be a quaint notion. Still, even if you aren't saving for retirement, you should be saving for something. Chances are, you're going to need it.