Stations as far away as North Carolina are running dry 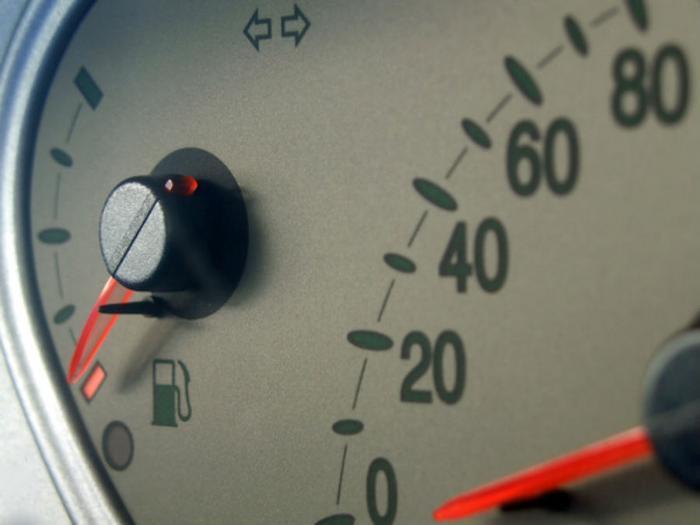 Hurricane Irma is closing in on South Florida with deadly force and consumers are taking officials' warnings seriously.

As a result, there has been a run on gas stations, not just in Florida but well up the East Coast. Stations are running out of fuel.

Gasbuddy is keeping a running tally on stations that still have fuel and those whose tanks have run dry. As of Thursday afternoon, 195 stations in the Miami metro still had fuel and 188 did not.

In the West Palm Beach metro, Gasbuddy reports 257 stations still had gasoline while 202 had run dry.

The fuel shortage isn't limited to Florida, however. Gasbuddy reports 151 gas stations in Georgia are out of fuel. Some stations in South and North Carolina have also reported running out of gas.