iPhones headed for a chip change in 2018 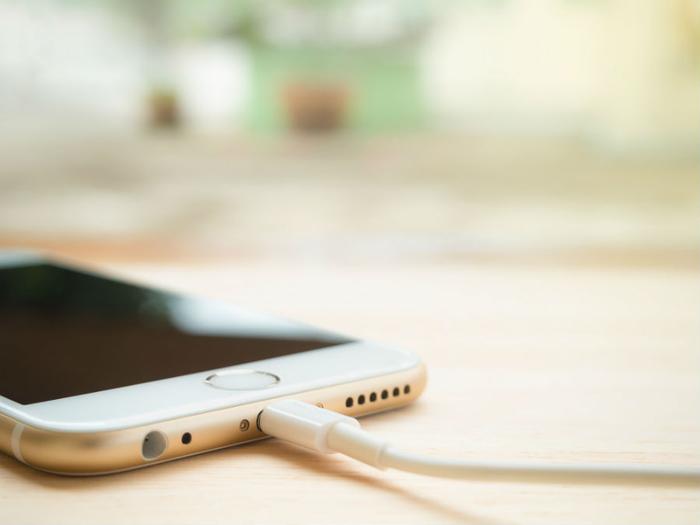 While Qualcomm’s chip relationship with the iPhone goes back to 2011, Apple started splitting its baseband chip orders with Intel and Qualcomm when the iPhone 7 was released in 2016.

However, reports are now circulating that Apple may switch from Qualcomm-based chips to Intel ones altogether. Some Apple watchers consider this a big gamble because of differences in performance. In tests performed by Cellular Insights, the iPhone 7 Plus using the Qualcomm modem “had a significant performance edge over the iPhone 7 Plus with the Intel modem.”

While Apple never disclosed its reasons for limiting the Qualcomm modem on the iPhone 7, those familiar with the situation feel it was an effort to level the performance playing field between the Verizon/Sprint and the AT&T/T-Mobile versions of the phone. Now, with only one supplier, the iPhone’s performance might be slower with the Intel chip, but at least it should be consistent and without any speed comparisons like it faced when Qualcomm was a co-supplier.

What’s the real backstory on why Apple is changing chip makers?

Apple and Qualcomm have been embroiled in a legal spitting match for more than a year, according to several reports. The squabbles started when Qualcomm accused Apple of sharing its proprietary code with Intel. At the same time, Apple alleged that Qualcomm overcharged for chips and refused to pay the tech giant promised rebates.

Qualcomm sits on a treasure trove of patents -- more than 130,000 of them -- and they’re the kinds of things that make phones run. If you want to manufacture a phone that has the ability to send and receive data or one capable of a high-speed internet connection, you more than likely have to get a license from Qualcomm.

However, to get that license, the company charged Apple as much as a 5 percent royalty on the average selling price of its phones. That means Apple handed over as much as $40 to Qualcomm on an $800 iPhone.

Apple got tired of paying a royalty it considered unfair and asked Qualcomm to give them a break on standard-essential patents. When things didn’t go Apple’s way, the company decided to wage war and Qualcomm retaliated in kind. Patent validity, anti-trust, vindictive marketing campaigns -- no threat was left off the table.

Apple sued Qualcomm for a billion dollars in the U.S., plus another $145 million in China. The company even raised the bar another couple of notches with 20 filings in federal court alleging that there was “mounting evidence of Qualcomm’s perpetuation of an illegal business model that burdens innovation.”

To make matters worse, four global regulators have fined Qualcomm in the last three years. In the latest instance in January, the European Commission slapped the company with a $1.23 billion fine and said its practices prevented competitors, such as Intel, from supplying 4G LTE radios to Apple for five years.

The immediate impact of Apple’s supposed shift from Qualcomm to Intel was felt by all three players at the close of business on Monday. Intel shares were down 3.53 percent; Apple shares were down 2.5 percent; and Qualcomm shares fell by 6.57 percent.

Reuters also reports that rival Broadcom Ltd made a $121 billion “best and final offer” to acquire Qualcomm Inc, raising further questions about the company’s ability to see its way clear from all its entanglements.