Two securities lawsuits and 30 customer lawsuits have been filed 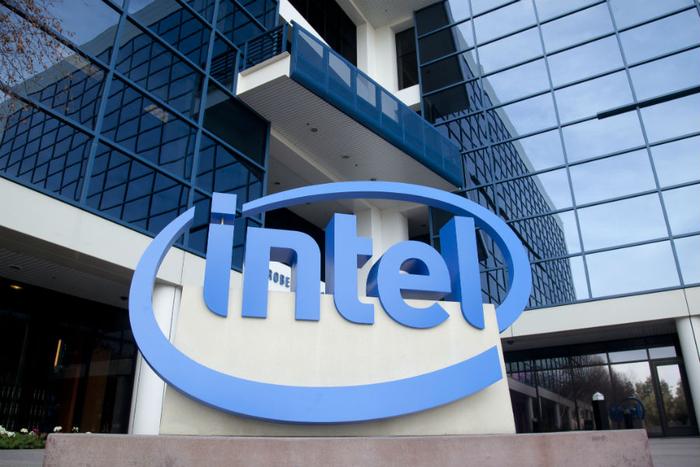 Back in January, information emerged that a design flaw in certain Intel computer processor chips could put consumers at risk of having personal data stolen by hackers. On Friday, Intel Corp. revealed that it’s facing 32 class-action lawsuits in connection with the security flaws in its chips, dubbed Meltdown and Spectre.

Most of the lawsuits claim that users were harmed by Intel’s “actions and/or omissions” related to the flaws. Intel says the 30 customer lawsuits are seeking “monetary damages and equitable relief.”

The two securities lawsuits “allege that Intel and certain officers violated securities laws by making statements about Intel’s products and internal controls that were revealed to be false or misleading by the disclosure of the security vulnerabilities.”

Intel said in a regulatory filing that it wasn’t able to estimate the potential financial loss that may arise from the growing number of lawsuits. The company also noted that it disputes the claims from all 32 lawsuits and intends to defend them “vigorously.”

"Given the procedural posture and the nature of these cases, including that the proceedings are in the early stages, that alleged damages have not been specified, that uncertainty exists as to the likelihood of a class or classes being certified or the ultimate size of any class or classes if certified, and that there are significant factual and legal issues to be resolved, we are unable to make a reasonable estimate of the potential loss or range of losses, if any, that might arise from these matters," Intel said.

Fixes were issued for most computing devices that were made vulnerable to cyber attack because of the flaws, but some patches reportedly put devices into an ‘unbootable state’.

Security experts previously said that Intel would likely face lawsuits from consumers claiming that the patches slowed down computers and forced them to buy new hardware. Some said that big customers would also seek compensation from the company for any software or hardware fixes they make.