Continued improvement in the labor market is a strong possibility 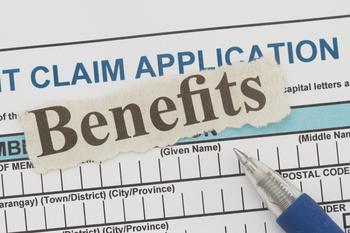 Fifty-five in a row.

That's how many weeks the new jobless claims total has been under the 300,000 mark.

The DOL is scheduled to release it's March employment report in the coming week. “Unless we get a shocker of a report -- which we don’t expect,” Hamrick says, “that should tell us employers are adding sufficient jobs not only to absorb growth in the population, but to also reduce some of the considerable remaining slack in the job market, even with the jobless rate remaining at 4.9%.”

The four-week moving average, which is not as volatile as the weekly tally and, therefore considered a more accurate picture of the labor market, was 259,750 -- up 250 from the previous week.

The complete report is available on the DOL website.