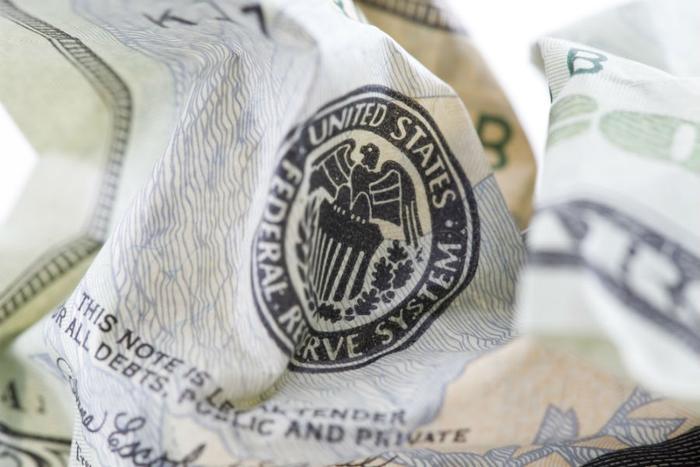 Something happened in the financial world in mid-September that has not been fully explained but could hold great significance for the U.S. economy -- and for consumers --  in 2020.

The Federal Reserve was forced to take emergency measures to add money to the nation’s money supply. The New York Fed abruptly injected $75 billion into the financial system in two days through an obscure market called the repo market.

Banks and other financial institutions have needs for short term cash, usually just for a 24-hour period. They have always been able to go into the repo market and borrow the money from other banks, putting up U.S. Treasury bonds as collateral and paying a very small amount of interest.

At some point in September, U.S. banks were much less willing to lend that money -- at least not enough of it. The Fed had to act, purchasing billions of dollars of bonds to replace the money the banks were suddenly unwilling to lend.

No one has explained why

Since then, the Fed has continued to pump billions of dollars into the repo market each month to replace the banks, but no one has ever answered the question of why.

The Bank for International Settlements (BIS) thinks it knows why this happened. It has traced the problem to four major banks, which it did not name. In a report, BIS said these four banks suddenly became reluctant to lend money in the overnight market.

When they stopped lending, the interest rate on overnight loans shot up. The Fed’s target rate was around 2 percent but when the money dried up, the lenders that remained could command up to 10 percent. That forced the Fed’s hand.

Since September, the Fed has been purchasing billions of dollars of U.S. debt and injecting the money into the short term borrowing market, providing liquidity that likely would not be available otherwise. Without the Fed’s intervention, it would be very difficult to borrow money and interest rates would skyrocket. And that’s why all of this matters to consumers.

Some analysts believe this event is an ominous sign for the economy in the months ahead. To them, it suggests a lack of liquidity in the U.S. financial system, similar to what happened during the 2008 financial crisis.

There are many opinions about what’s causing the lack of liquidity in the money supply. They range from the government borrowing too much to cover its skyrocketing budget deficits to government regulations requiring banks to increase the amount of cash they keep on hand.

Whatever the reason, consumers can best protect themselves from any potential adverse effects from this by reducing debt -- especially credit card debt. And it’s worth keeping an eye on this issue; a lack of liquidity in the financial system doesn’t just affect Wall Street -- eventually, it could affect all of us.