Zillow reports rents are rising much faster than incomes 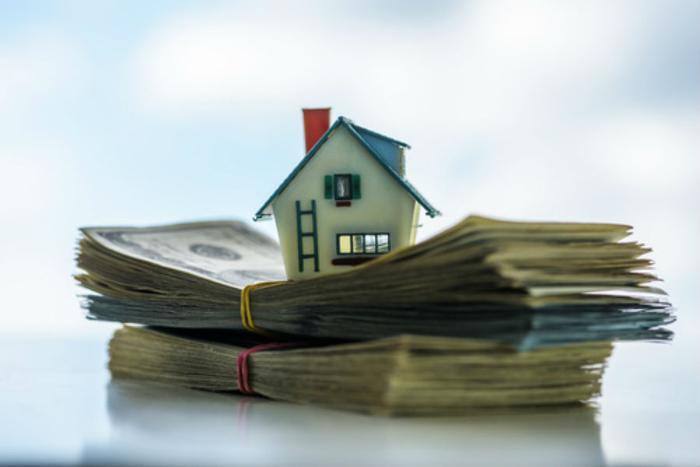 One of the most persistent housing trends of the last decade has been steadily rising home prices.

Since the housing crash of 2008, home values have rebounded and are now higher than they were at the height of the housing bubble. This has had the obvious effect of making it harder to buy a home, but it has also put increasing financial pressure on renters.

While it has placed a hardship on just about everyone, real estate marketplace Zillow reports the burden has fallen hardest on low income wage earners, who are finding themselves priced out of many of the nation's top rental markets. In the nation's largest metro areas, workers in the bottom third of the pay scale can't afford even the cheapest apartments.

A Zillow analysis found that from 2011 to 2016, rents rose much more than incomes did, especially at the lower end of the market. In cities where low-wage workers saw bigger increases in pay, they were faced with even larger jumps in rental costs.

In San Francisco, one of the most expensive housing markets, low-wage workers increased their pay by about $485 over a five-year period. Meanwhile, apartment rents rose by about $1,145.

"Any renter can tell you how difficult it is to save up extra cash while spending an increasing portion of their income on rent, but it's much worse for those who make the least," said Zillow Chief Economist Dr. Svenja Gudell. "There are several factors at play here, including wage growth dampened by the recession and increased demand on the rental market. Without a long-term solution to affordable housing, the gap between the haves and have-nots will continue to widen."

It's generally accepted that people shouldn't spend more than 30% of their income on housing. The reason for that is simple -- a household has lots of other monthly costs and should be able to save a little money each month for emergencies.

But in the largest 25 metro areas, Zillow says the typical rent requires a much larger share of monthly income, leaving little left over for necessities, much less for savings. According to Zillow, 69% of low-wage workers don't have enough saved up to cover three months of living expenses.

Gudell says the study suggests that income inequality is growing and that high housing costs are magnifying its effects.