Illinois charges a 'wealth-building' scheme is a scam

Wealth Partners Publishing is a pyramid scheme, the state alleges 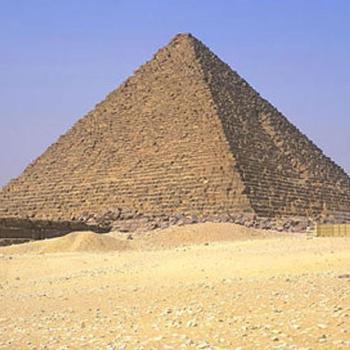 Illinois is suing a Chicago company that is operating what Attorney General Lisa Madigan charges is little more than a pyramid scheme. Wealth Partners Publishing Inc. (WPP) and its President Candice V. Cunningham have been running a direct-mail program called “Partners in Profit.”

Madigan's suit says the program falsely promised people they could build direct mail businesses to earn a quick and lifelong income. In filing the lawsuit, Madigan also filed a motion for a temporary restraining order and an order preserving assets.

"I ordered a Risk-Free, 100% Guaranteed Partners In Profit Dealership with Wealth Partners Publishing in Feb. 2016. As of yet I have not received anything from them. They will not even return my messages that I have left on their recording. All I am wanting is my money back!" said one aggrieved consumer who posted a complaint on an online dispute resolution site.

Madigan alleged the pyramid operation’s sole revenue stream relied on attracting people to pay as much as $10,000 to participate and recruit additional people to join a classic sign of a pyramid sales scheme. The only way existing participants in the scheme earned money was by recruiting others. No goods or services were ever sold.

A proven way to wealth?

Madigan alleges that Cunningham and WPP described the sales program as a proven way for people to make substantial income and achieve financial independence.

Sales materials claimed participants could earn their share of a $42 billion direct mail industry and included testimonials from people who supposedly claimed they earned thousands of dollars within a matter of days, quit their jobs, paid off their debts, and began building lifelong income by joining the program.

Madigan’s lawsuit seeks full refunds for people who were lured into the program as well as civil penalties.