About seven million Florida consumers are without power 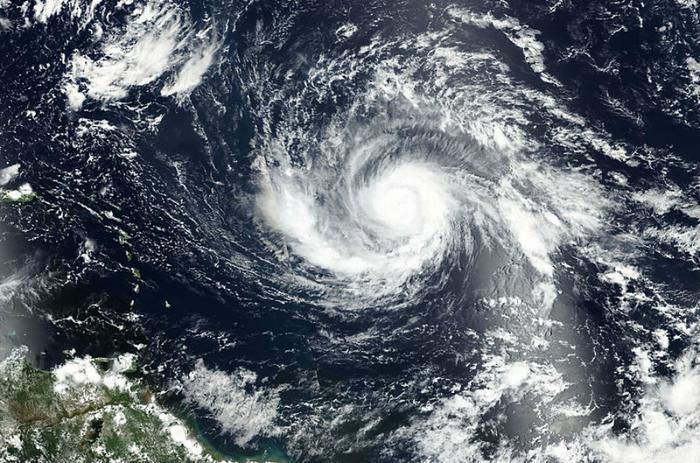 Hurricane Irma's landfall in Florida was bad, but not quite the nightmare scenario that had been painted days in advance.

The Category 4 storm veered west at the last moment, sparing Miami a direct hit but washing the west coast of the state with a relentless storm surge and howling, 100 miles per hour winds as it churned north.

In its wake is widespread damage and nearly seven million Florida residents without power. Consumers hunkered down in their homes will have to cope with no electricity for days, and with limited supplies of food and gasoline.

Though downgraded, Irma promises to be a literal force of nature as it moves inland. It will likely subject wide areas of the Southeast to high winds and drenching rainfall.

Consumers in Georgia are now experiencing the remnants of Irma and Georgia Power says it is prepared to respond to widespread outages, when they occur. As of 8:00 am ET Monday, the company said more than 180,000 customers were without electricity in the state. There were also more than 1,500 individual cases of damage to poles and power lines that the company is working to repair.

At this point, Irma's projected track will take the downgraded tropical depression to the Northwest, over northern Alabama, Mississippi, and the western end of Tennessee.