How the new Republican tax plan may affect the average consumer

While some middle-income earners could see reductions, experts say the plan is biased toward upper income households 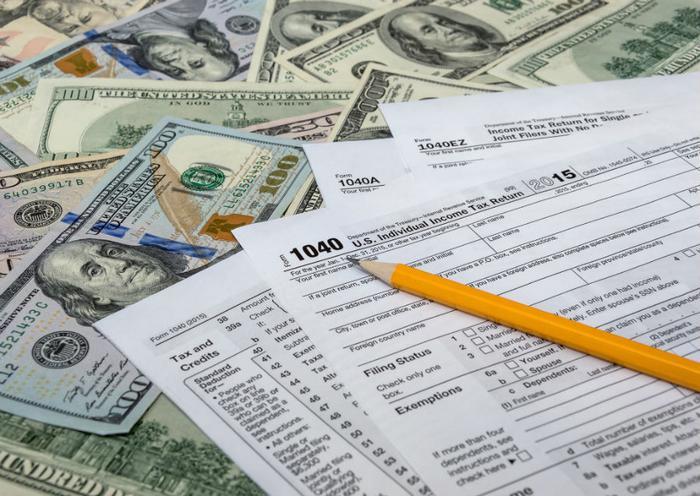 As the Senate appears headed for a vote on the Republican-backed tax package, its fate remains uncertain. That uncertainty extends to the measure's impact on middle income consumers.

While the plan is still being tweaked to satisfy reluctant lawmakers, it also has a lot of moving parts. Economist Joel Naroff, of Naroff Economic Advisors, tells ConsumerAffairs that determining who wins and loses is not simple to calculate.

"Clearly, if you live in a high tax state, you may actually see a rise in taxes," he said.

That's because the bill would eliminate the tax deduction for state and local taxes, a way middle class homeowners have been able to trim their tax bills for decades.

The higher the taxes in the state where you live, the more you are able to write off. If you are now unable to deduct thousands of dollars from your federal taxes, Naroff says your taxes might go up, even if the bill gave you some breaks in other areas.

Mark Hamrick, senior economic analyst at Bankrate, says eliminating deductions was supposed to be one way to simplify the tax code and make doing your taxes easier. To compensate for the loss of other deductions, the standard deduction for each taxpayer is nearly doubling.

"As the standard deductions rise, taxpayers will see differences in how their income taxes are calculated,” Hamrick told ConsumerAffairs. He said that’s especially true for consumers who took advantage of deductions for state and local taxes, mortgage interest, and student loan interest in the past.

For taxpayers who do not itemize deductions, the standard deduction is a flat amount that can be deducted from incomes. It is currently set at $6,300 for individuals and $12,600 for married couples.

The tax bill would increase the standard deduction to $12,000 for individuals and $24,000 for couples. But there's still a way middle income taxpayers could lose.

The tax bill would also reduce the number of tax brackets from seven to four. So if you were currently in the lowest bracket -- 10 percent -- you could find yourself paying 12 percent, which is the lowest bracket in the proposed tax bill.

While there are ways many middle income consumers could see their taxes go down, Naroff says it's clear that the biggest breaks -- as much as 80 percent -- will go to upper income taxpayers, who typically pay the most in taxes.

"There are no analyses that argue differently, not even the Tax Foundation," Naroff said. "It is not just the bracket changes. Things such as the inheritance tax change is biased toward upper income households."

According to Naroff the average taxpayer would probably not see more than a one percent increase in after-tax income under the tax bill, in part because they currently pay little in income taxes.

Hamrick says in the near term, most Americans would probably pay less in federal income tax under the GOP proposal. But he notes that after 2025, tax bills could rise as many provisions expire.

Additionally, he points out that cutting taxes for individuals and corporations -- which the measure does -- will add more than $1 trillion to the nation's debt over 10 years.