Homeopathic remedies: all the benefits of tap water, at a million times the price

There's little evidence to support homeopathy as an effective treatment 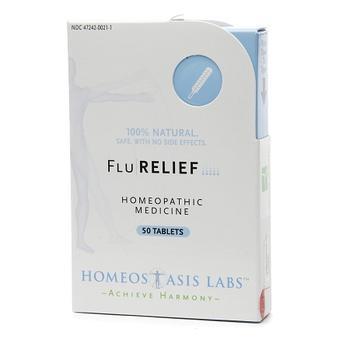 If you’re tempted to try a homeopathic cure for whatever ails you, here’s how you can glean the exact same level of medicinal benefit for infinitely less money: drink a glass of tap water.

Seriously. The principle behind homeopathy — and we’re using the word “principle” in the loosest possible sense, here — is that water not only takes on (or “remembers”) the properties of any substance diluted in it, but that dilution actually intensifies the potency of that substance.

Here’s what this means: if you look at the ingredients label of a homeopathic “medicine,” you’ll see the active ingredients are usually measured in C units: “This ingredient 6C,” “that ingredient 30C,” and so forth.

They’re not talking about temperature measured in Celsius; the C in homeopathy stands for “centesimal,” which is another way of saying “dilute to one part in a hundred.”

Suppose, for example, you have a glass of ordinary red wine, and want to dilute/strengthen it according to homeopathic principles. If you combine one drop of wine with 99 drops of water, you get 1C wine, which is 99 percent water and 1 percent wine.

By the time you reach 12C you crash against the physical barrier of Avogadro’s limit, meaning your 12C wine probably doesn’t contain even a single molecule of actual red wine. 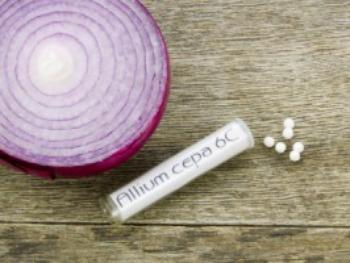 Diluting homeopathic medicine beyond 12C is essentially diluting water with more water — yet, if homeopathic principles are correct, that 12C glass of tap water will make you far more intoxicated than would the same amount of actual 100 percent wine, 30C makes you exponentially drunker than 12C, and by 200C you’ll presumably die of alcohol poisoning without downing a single actual molecule of booze.

Except you won’t. That’s the one good thing to say about homeopathic products: it’s impossible to overdose on them. Back in 2009, Alexa Ray Joel (daughter of Christie Brinkley and Billy Joel) tried committing suicide by overdosing on “Traumeel” pills.

Fortunately for Miss Joel, Traumeel pills are homeopathic. So she did not have to induce vomiting, get her stomach pumped or take any other poison-control measures because she was never in the slightest bit of danger (at least, not from the pills). As a toxicologist at NYU Medical Center explained: “Nothing would happen because there's nothing in it. There's no active ingredient. There's nothing in these pills."

In a background paper on the subject, the National Institutes of Health (NIH) says much the same thing, in slightly more formal prose: "it is not possible to explain in scientific terms how a remedy containing little or no active ingredient can have any effect."

It is no exaggeration to say that a glass of tap water from a random American public water supply probably contains higher levels of active medical ingredients than any bottle of “homeopathic medicine” on the market, especially homeopathic medicine rated 12C or higher. Back in 2008, the Associated Press published the results of a five-month investigation showing that the drinking water supplies of at least 41 million Americans contain traces of pharmaceutical products:

A vast array of pharmaceuticals including antibiotics, anti-convulsants, mood stabilizers and sex hormones have been found in the drinking water supplies of at least 41 million Americans, an Associated Press investigation shows.

To be sure, the concentrations of these pharmaceuticals are tiny, measured in quantities of parts per billion or trillion, far below the levels of a medical dose. Also, utilities insist their water is safe.

Chances are those utilities are right: medicines — even outright poisons — won’t affect you when taken in such vanishingly small amounts. After all: children are still being conceived and born in areas where the water supplies contain traces of contraceptive drugs, which strongly suggests that drinking homeopathic birth-control tap water did absolutely nothing to prevent those children’s mothers from getting pregnant.

The AP discovered traces of antibiotics in Tucson, Arizona's water supply, yet sick Tucsonans needing antibiotics still had to visit their doctors; their tap water clearly wasn't doing the job.

Even so, tap water containing drugs measured in parts per billion or even parts per trillion still contains far more actual drugs than most homeopathic remedies.

That's why reputable physicians and medical authorities advise that if you are sick enough to need medicine, you should see a "real" doctor of the M.D. variety.  NIH says that there is "little evidence to support homeopathy as an effective treatment for any specific condition" but goes on to warn that not all homeopathic drugs are harmless. 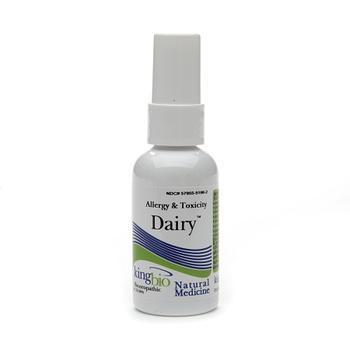 "Although people sometimes assume that all homeopathic remedies are highly diluted and therefore unlikely to cause harm, some products labeled as homeopathic can contain substantial amounts of active ingredients and therefore could cause side effects and drug interactions," the agency says on its website. NIH also advises that "several key concepts of homeopathy are inconsistent with fundamental concepts of chemistry and physics."

The Federal Trade Commission (FTC) has gone after several marketers for making unsupported claims about homeopathic drugs. In 2010, the manufacturer of Cold MD, Germ MD and other products was fined $5.5 million on false advertising charges.

Many retailers and online merchants describe their homeopathic products as "natural," a term many consumers mistakenly equate with purity. Walgreens, for example, features a full line of "Natural Medicine" in its stores and on its website. It promotes one product, "King Bio Allergy Food: Dairy" as "revolutionary taste-free medicine, no side effects."

Of course, anyone with a dairy allergy would be well advised to avoid all dairy products, which could cause illness or even death if a severe reaction occurs.

Despite the claims of their supporters, consumers looking for effective healthcare should avoid all alternative medicines. In the best-case scenario, you’ll waste your money. In the worst-case scenario, you could die of what would have been an easily treatable illness, had you only treated it with genuine medicine.