Hurricanes Harvey and Irma were factors in the latter 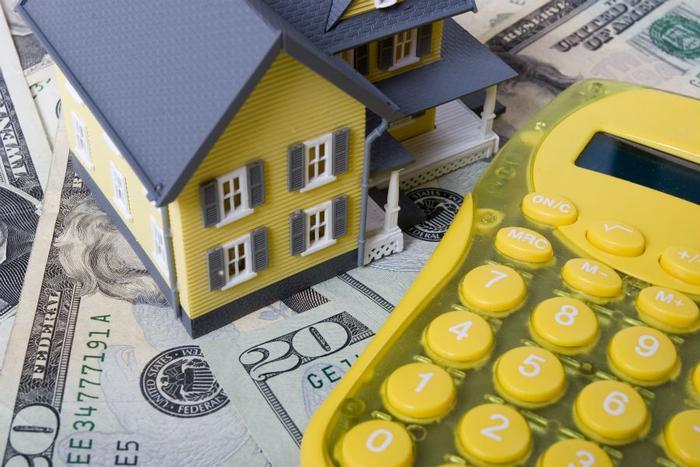 The prices of houses across the U.S. rose during July.

For the nine census divisions, seasonally adjusted monthly price changes ranged from a 0.5 percent decline in the West North Central and Pacific divisions to a gain of 0.6 percent in the East North Central division.

The year-over-year performance was stronger, with prices up 6.3 percent from July 2016 to July 2017.

The 12-month changes were all positive, ranging from a 4.2 percent increase in the West North Central division to a surge of 8.2 percent in the Mountain and Pacific divisions.

The full report may be found on the FHFA website.

In another week in which the count was affected by Hurricanes Harvey and Irma, first-time applications for state unemployment benefits were lower.

The Department of Labor (DOL) reports initial jobless claims fell by 23,000 in week ending September 16 to a seasonally adjusted 259,000. At the same time, the government said it revised the previous week's total downward by 2,000.

The four-week moving average, which lacks the volatility of the initial claims report, is considered by many economists to be a more accurate reading of the labor market.

The complete report is available on the DOL website.