However, the housing market may be in for challenging times 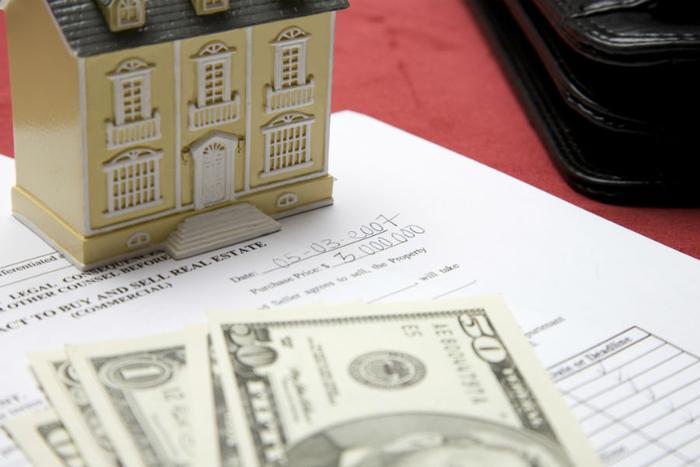 July showed a solid gain for the prices of U.S. homes, signaling encouraging trends for economic growth in cities across the country.

“Consumers, through home buying and other spending, are the driving force in the current economic expansion,” said David M. Blitzer, managing director and chairman of the Index Committee at S&P Dow Jones Indices. “While the gains in home prices in recent months have been in the Pacific Northwest, the leadership continues to shift among regions and cities across the country.”

He points out that Dallas and Denver are also experiencing rapid price growth. As noted above, Las Vegas – one of the hardest hit cities in the housing collapse – saw the third fastest increase in the year through July 2017.

The National Index posted a month-over-month gain of 0.7 percent, before seasonal adjustment, in July. The 10-City and 20-City Composites reported increases of 0.8 percent and 0.7 percent, respectively.

“While home prices continue to rise, other housing indicators may be leveling off,” Blitzer noted. “Sales of both new and existing homes have slipped since last March. The Builders Sentiment Index published by the National Association of Home Builders also leveled off after March.

“Automobiles are the second largest consumer purchase most people make after houses. Auto sales peaked last November and have been flat to slightly lower since.”

The housing market will face conflicting challenges during the rest of 2017 and into 2018, according to Blizter. “First, rebuilding following hurricanes across Texas, Florida and other parts of the south will lead to further supply pressure. Second, the Fed’s recent move to shrink its balance sheet could push mortgage rates upward."