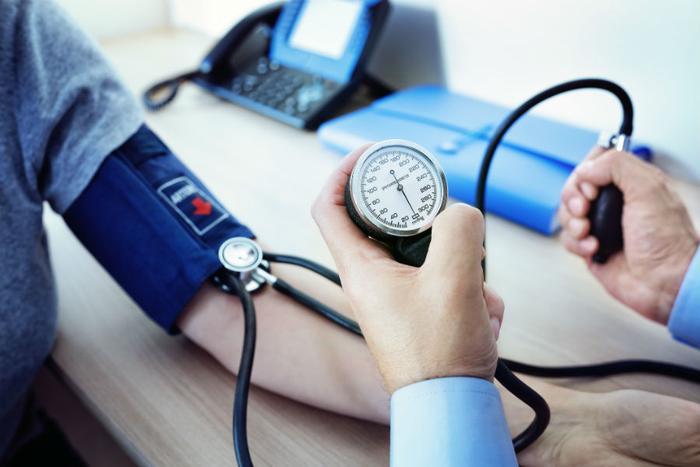 High blood pressure is something all consumers need to keep an eye on, but a new study shows that pregnant women can be especially susceptible to the condition.

Researchers from the American Heart Association (AHA) found that cases of high blood pressure among pregnant women have been steadily increasing over the last 40 years. Those findings are dangerous because high blood pressure can be harmful to both mothers and their newborns.

“Women who already have high blood pressure and are planning to become pregnant should work closely with their healthcare provider to closely monitor and manage their blood pressure, especially during pregnancy, to reduce the serious health risks to both themselves and their unborn child,” said researcher Cande V. Ananth, PhD.

The researchers utilized data from the Centers for Disease Control and Prevention’s National Hospital Discharge Survey (NHDS) to determine blood pressure trends among pregnant women between 1970 and 2010.

In that time, over 151 million were hospitalized due to changes in blood pressure, all of whom were between the ages of 15 and 49. For the purpose of the study, the researchers were focused on women who either had high blood pressure before getting pregnant or were diagnosed with the condition up to 20 weeks into pregnancy.

The study revealed that women who waited until later in life to become pregnant were at a greater risk of developing chronic high blood pressure during pregnancy, as were African American women, though the researchers were unsure as to why this particular trend emerged.

“We found that mothers who were older when they became pregnant were likely to have chronic hypertension,” said Dr. Ananth. “Since more women are electing to postpone their first pregnancies, and advanced maternal age is strongly associated with chronic high blood pressure, women should be aware of the risks associated with having high blood pressure during pregnancy.”