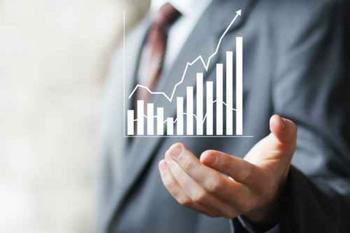 The job market is always in a state of flux, especially in recent years. Today's hot job with a lucrative salary and benefits may go to a robot next year.

So how do you know where to look when it's time to change jobs, or even careers? CareerBuilder and Emsi have assembled a list of what they consider the hottest jobs for 2017 based on compensation, job growth, and the recent number of existing positions.

The study focuses on five main categories where there is on-going demand and a significant number of job postings each month. Not surprisingly, it found numbers crunching and revenue generation will be in demand.

“Our research shows that employers are very invested in expanding headcount in areas such as analytics and data science, product development and sales as they strive to stay competitive in B2B and B2C markets,” said Matt Ferguson, CEO of CareerBuilder. “Skilled laborers will also see high employment demand in the year ahead as will workers in clinical roles.”

Here are the hot jobs

People thinking about making a career move in 2017 will likely be interested in the findings.

The highest potential pay, however, may lie with jobs in business and financial operations. There were nearly eight million of these jobs posted this year, an 8% increase over the last four years, paying between $32.95 and $57.97 an hour.