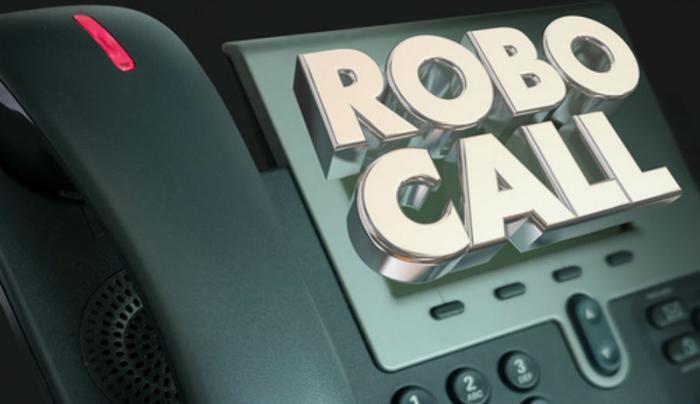 Officials say that Philip Roesel, owner and operator of Best Insurance Contacts (d/b/a Wilmington Insurance quotes) deliberately falsified his caller ID information in order to allegedly harm, defraud, and wrongfully obtain money from unsuspecting consumers. This type of action violates the Truth in Caller ID Act, and the agency has proposed a fine totaling over $82 million.

“[This fine] sends yet another message to illegal robocallers,” said FCC Chairman Ajit Pai. “We will do everything in our power to put you out of business.”

"Could have risked lives"

According to the FCC, Roesel specifically targeted vulnerable consumers – such as the elderly, infirm, and low-income families – in an effort to sell health insurance. While allegedly spoofing his caller ID information was harmful enough, officials say that the volume of calls was so large that it interfered with other important services.

One medical paging service called Spōk complained that the robocalling campaign disrupted its network. An investigation of Roesel’s call records from October 2016 to January 2017 revealed that over 82,000 health insurance telemarketing calls were made during that period that used falsified caller ID information; that finding represents the basis for the agency’s proposed fine.

“This adversely harmed emergency communication between doctors, EMS and other first responders,” said FCC Democratic Commissioner Mignon Cleburne. “This could have risked lives.”

The proposed fine is the latest action by the FCC in its efforts to crack down on illegal robocalls. Back in June, the agency proposed a $120 million fine against Adrian Abramovich for impersonating well-known companies to make 100 million spoofed robocalls. A New Mexico company also faced a $2.8 million fine last month for making wireless calls to consumers without their consent.