Having a positive outlook could be the key to longer life 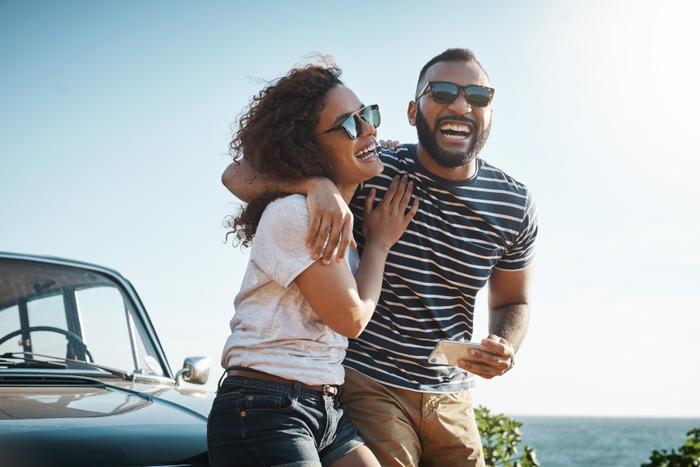 It can be difficult for many consumers to keep a sunny disposition on a daily basis, but a new study conducted by researchers from the Boston University School of Medicine suggests that doing so could increase life expectancy.

The study found that consumers who remain optimistic in their day-to-day lives tend to live longer than those who aren’t as positive.

“While research has identified many risk factors for diseases and premature death, we know relatively less about positive psychosocial factors that can promote healthy aging,” said researcher Lewina Lee, PhD. “This study has strong public health relevance because it suggests that optimism is one such psychosocial asset that has the potential to extend the human lifespan. Interestingly, optimism may be modifiable using relatively simple techniques or therapies.”

To see how remaining optimistic benefited consumers as they aged, the researchers had over 70,000 participants complete surveys to gauge their overall positivity levels. Each person also reported on their typical daily health habits, such as physical activity, diet, and smoking status.

After accounting for health habits and other risk factors -- including chronic diseases, alcohol consumption, and depression, among others -- the researchers determined that those who had the highest levels of optimism at the beginning of the study had an increased life expectancy.

Not only were the more positive participants up to 70 percent more likely to reach 85 years old, but, overall, their lifespan was up to 15 percent longer than those who weren’t as optimistic.

While the researchers are unsure why this relationship between positivity and lifespan exists, they do hypothesize that the more optimistic participants in this study had healthier lifestyles overall, setting them up well for their later years.