Google updates users on their ‘right to be forgotten’ requests 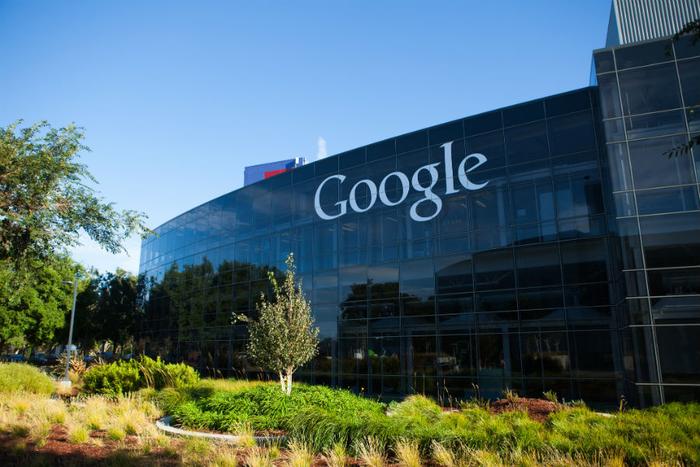 In a landmark May 2014 edict, the European Court of Justice gave internet users a huge plum when the court established the “right to be forgotten,” permitting Europeans to request any information about themselves be delisted from search results.

In a report released Monday, Google further fleshed out that metric by saying those requests comprise only 43.3 percent of the URLs it has reviewed. The company claims that deciding what to delist is problematic.

“Search engines like Google must consider if the information in question is ‘inaccurate, inadequate, irrelevant or excessive’—and whether there is a public interest in the information remaining available in search results,” said Michee Smith, Google’s product lead on the project.

The tech company also published a draft of a research paper called Three Years of the Right to be Forgotten, which it submitted for peer review to the Privacy Enhancing Technologies Symposium. The research annotates Google reviewers’ analysis of the ways Europeans are using their “right to be forgotten.”

What are users asking to be removed?

Consumers have a large role to play when it comes to their right to be forgotten. In addition to making the initial request, users also need to decide which information they want filtered out of search results.

Google says there have been two dominant requests from consumers. The number one request – 33 percent – is tied to social media and directory services containing personal info.

The second dominant request – 20 percent of the requested URLs – is connected to news outlets and government websites, usually those related to a requester’s legal history. The remaining 47% of Google’s delisting requests is comprised of miscellaneous content across the internet.

Included in each request set is data pertaining to:

Private individuals account for 89 percent of the requests. Minors, corporations, government officials, and non-government public figures (like a popular actor or musician) account for the bulk of the remaining 11 percent.

While Google’s effort appears proactive, the company didn’t take on this project willingly and was concerned that the European court’s decision might spread to other countries. There was also a hiccup along the way when the company released an earlier transparency report that contained source code, which revealed information it had previously refused to make public.