The tech giant is rolling out another ad-blocking feature, but it only works on companies that partner with Google 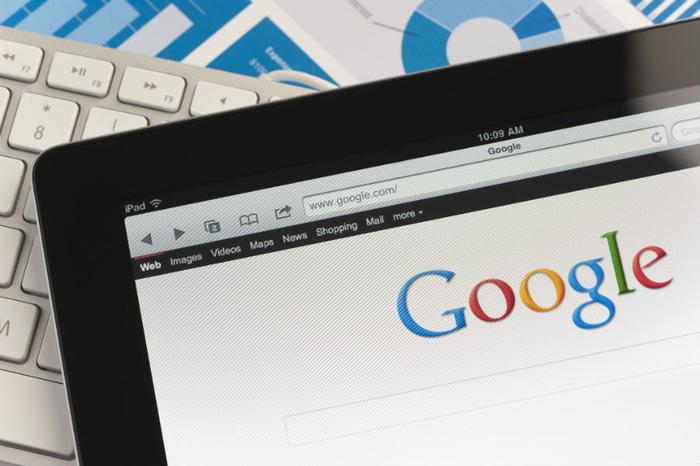 Google is rolling out a new ad-blocking feature that allows people to mute so-called “reminder” advertisements, the company announced in a blog post today.

In the coming months, Google says it plans to expand the tool to YouTube, Gmail, and Search. The tool only works on advertisers that partner with Google.

The feature is just the latest in many popular ad-blocking tools that Google has introduced since 2012. The technology has caused a rift between consumers who want an ad-free experience and people who make a living posting content online, such as paid YouTube posters.

The YouTube star Felix Kjellberg, also known as PewDiePie, in 2015 described ad-blocking technology as “devastating” to newcomers in the industry.

The reminder ads are labeled as such because they literally remind consumers about a product  they had been browsing earlier---say, a pair of shoes that a shopper looked at online but opted not to buy, as the example that Google gives.

In recent years, reminder ads have also come under the scrutiny of the Food and Drug Administration (FDA). The agency determined that reminder ads should not be used on drugs that come with severe boxed warnings about its side effects because ““a reminder ad does not contain risk information about the drug,” nor do they “discuss the condition treated or how well the drug works.”