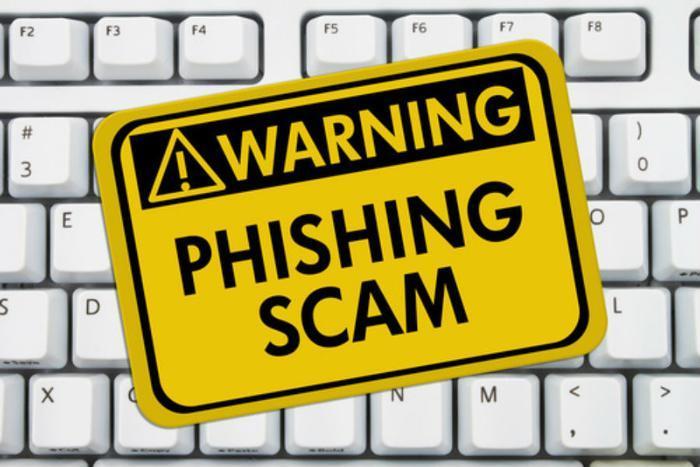 Back in February, Google rolled out new tools to help fight against phishing attacks – one of the oldest forms of cyberattacks where hackers try to obtain sensitive information by posing as a trustworthy source in an email or other electronic communication.

Now, the company is stepping up its efforts once again by offering protections against unverified apps. In an announcement made Tuesday, Google said that it is expanding requirements for verification status of new apps and adding visible warnings that will inform consumers when they’re about to download an app that hasn’t been verified. The company says that in the coming months this new feature will be added to existing apps as well.

“Beginning today, we’re rolling out an ‘unverified app’ screen for newly created web applications and Apps Scripts that require verification,” the announcement reads. “The ‘unverified app’ screen precedes the permissions consent screen for the app and lets potential users know that the app has yet to be verified. This will help reduce the risk of user data being phished by bac actors.”

In addition to protecting consumers from malicious apps, company officials say that the new update will help developers by helping them test their apps more easily.

Previously, developers had to go through Google’s OAuth client verification process before they could test their apps out, but since the new change allows users to acknowledge an app’s unverified status, Google says this will no longer be necessary. However, Google says that the changes may also require more time before a web application can be published, so it’ll be important for developers to plan out and schedule their work.

“We’re committed to fostering a healthy ecosystem for both users and developers,” Google said. “These new notices will inform users automatically if they may be at risk, enabling them to make informed decisions to keep their information safe, and will make it easier to test and develop apps for developers.”

More information about the new security protections can be found here.