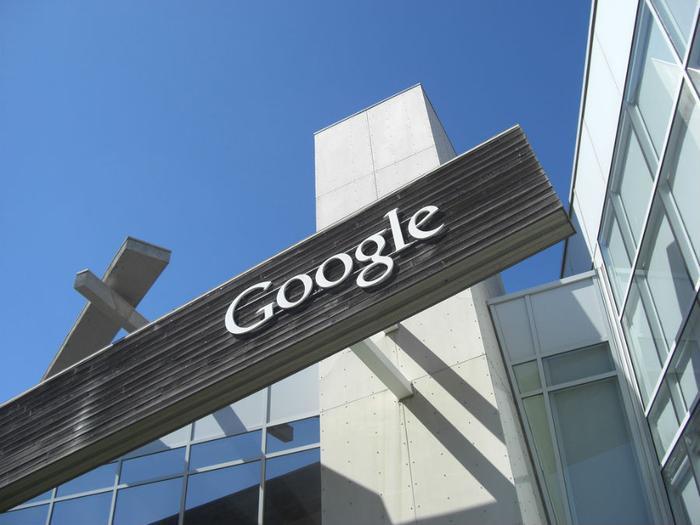 Google and Mastercard reportedly have a deal that allows the search giant to link online searches to in-store purchases.

Bloomberg News cites four unnamed sources who confirm the deal, three of whom are said to have directly worked on the project. Bloomberg reports the relationship has never been publicly disclosed.

According to a spokeswoman for Google, a high level of encryption prevents anyone from viewing personally identifiable information about consumers.

Being able to determine whether a consumer who searched for a product using Google then went to a store and purchased that product is an extremely valuable tool. It allows Google to demonstrate to an advertiser just how effective the ad campaign was. It's an advantage over traditional advertising mediums and may be one reason these other forms of advertising are in decline.

In the wake of Facebook's privacy issues, it could lead to further scrutiny of large technology companies, already the subject of growing mistrust.

In March, Facebook revealed that data on millions of its users was obtained by a political marketing firm that used it to target ads during the 2016 presidential campaign. The company, Cambridge Analytica, was not authorized to receive the information, but it didn't lessen the public outrage directed at the social media company.

But living in an online world often means giving up a great degree of privacy. In an interview with the Harvard Gazette last year, cybersecurity expert and Berkman Klein fellow Bruce Schneier said surveillance has become the business model of the internet.

"Everyone is under constant surveillance by many companies, ranging from social networks like Facebook to cell phone providers," Schneier told the newspaper. "This data is collected, compiled, analyzed, and used to try to sell us stuff. Personalized advertising is how these companies make money, and is why so much of the internet is free to users. We’re the product, not the customer."

Privacy issues aside, any kind of undisclosed sharing of credit card data has been a sensitive area for both consumers and policymakers in the past. Before it was outlawed, businesses often sold access to customers' credit cards to third party marketers.

These deals resulted in widespread abuse when these third party marketers charged consumers' credit cards for things they had not knowingly agreed to purchase.