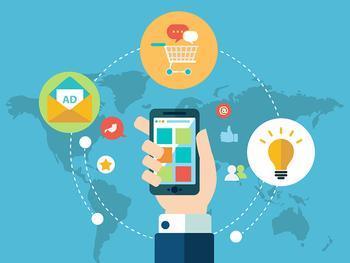 Google is the biggest supplier of advertising to the online industry, so it may be surprising that it is planning to build an ad-blocker into its popular Chrome web browser.

Actually, Google prefers to call it a filter, something that filters out offensive or intrusive ads -- apparently meaning pop-ups, ads that block out the entire screen, and video ads that blast audio at the unsuspecting user.

Why would Google want to block its own ads, as well as those placed by others? It has said that it wants to improve the overall experience for consumers and, thereby, increase the effectiveness of ads that meet quality standards.

"It’s far too common that people encounter annoying, intrusive ads on the web--like the kind that blare music unexpectedly, or force you to wait 10 seconds before you can see the content on the page," said Sridhar Ramaswamy, Google's senior vice president for ads and commerce, in a blog posting. "These frustrating experiences can lead some people to block all ads--taking a big toll on the content creators, journalists, web developers, and videographers who depend on ads to fund their content creation."

It won't be Google's judgment alone that determines which ads make it through, but rather the standards being establsihed by an industry group called the Coalition for Better Ads.

Publishers are wary of the idea, fearing that it will cut into their revenue, but Google says it will not start deploying the filter until early 2018 and will give publishers plenty of guidance on what's acceptable and what's not.

Besides what is being portrayed as a long-term, public-spirited effort to upgrade the advertising consumers experience, it could also be seen as a defensive action in response to the growing use of ad blockers that shut out all ads. Ad blockers have been growing in popularity in response to the increasing proliferation of big and noisy ads and it's thought that more than 20 percent of consumers have installed ad blockers.