Google changes how apps will be rated in the Play Store 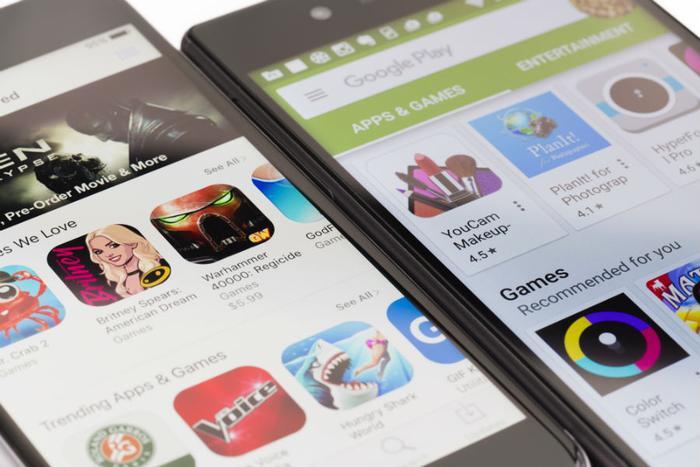 If you’re an Android user (Samsung, Moto, Google Pixel, et al), the way apps will be presented to you is changing.

At its Google I/O Developer conference, Google announced that it is modifying how apps will be rated in its Play Store.

The big change is that Google is taking away developers’ ability to change when their app ratings reset. Instead, the company is giving extra favor to apps that have been recently released or updated.

How does this affect the user?

The basic upside to Google’s re-weighted ratings is that consumers will be able to check to see what fixes and updates an app’s developers have made and when they made them. If an app hasn’t been groomed in a while, its rating may take a hit. It might also serve as a “hmm” to users as to whether the app is up-to-date or has been forgotten about. Or, as TechCrunch framed it, “a rating that reflects their current state of decline.”

If you’re an Android user, a quick heads-up: Google won’t have those new rating triggers available in the Play Store until sometime in August.

What else does Google have in its sandbox of ideas?

Google also gave attendees of the I/O Developer conference a sneak peek at other things it was working on and making available to developers.

Included in those are...