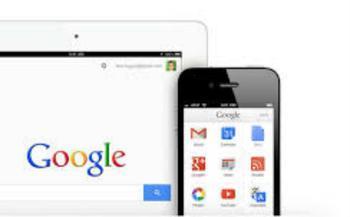 Want to keep your web searches private? Google has added an "incognito" mode to its iOS app, allowing iPhone users to keep their search histories private, just as in the Chrome browser's incognito mode.

Google says it has also added some "under the hood" improvements that will make the app run better and crash less often.

A Pew Research Center poll earlier this month found that 86% of internet users have tried to cover their online tracks, with many saying they would like to do more.

In addition, Pew found that 55% of internet users have taken steps to avoid observation by specific people, organizations, or the government. Many say the purpose of their attempted anonymity is to avoid “social surveillance” by friends and colleagues, rather than the government or law enforcement.

The Pew research shows that virtual life isn't all that different from real life, with 33% of internet users saying they want to avoid hackers and criminals, 28% hoping to evade advertising, and 19% wanting to avoid people from their past. Rounding out the top five were certain friends, witih 19%, and people who criticize or harass them, at 17%.

It's not all that different from ducking around the corner when you see a nosy neighbor or PTA loudmouth walking towards you.

Google said it also added another security feature. This one lets you open YouTube videos in the search results without having to open an app or go to the YouTube mobile page, thus reducing load time.