Going back to work is still possible following a heart attack 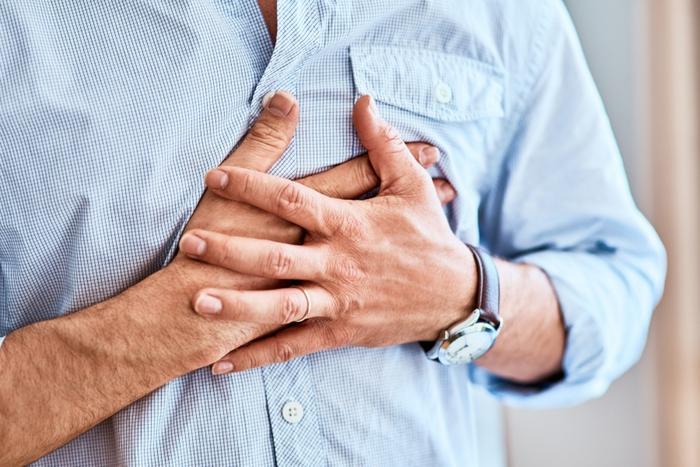 For many consumers who have experienced heart attacks, it can be difficult to return to work.

In a recent study, a group of researchers explored trends among consumers trying to do just that and found that a return to the workplace is possible as long as safety is taken into consideration.

“Patients who believe they can still do their jobs and want to go back will make a success of it,” said researcher Dr. Rona Reibis. “After a heart attack it is very rare for patients to be physically unable to perform their previous duties, including heavy work.”

The researchers wanted to emphasize that going back to work was possible after a heart attack, despite many statistics of heart attack patients quitting soon after their initial return.

Past findings have revealed that the majority of heart attack patients go back to work after two to three months, but after the one-year mark, 25 percent end up quitting. Moreover, they found that men are more likely to stay at their jobs post-heart attack than their female counterparts.

They found that all patients are capable of returning to work if they choose to, though there are psychological factors -- like anxiety and depression -- as well as logistical factors -- like the need for a paycheck -- that could play a role in the final decision.

The researchers found that the type of work could also come into play, as physically-demanding jobs could be harder to come back to following a traumatic heart attack. However, the researchers also want heart attack patients to know that there are safe, medically approved ways to return to work.

For starters, keeping your manager abreast of your health situation is key to ensuring that the physical or mental demand isn’t too heavy following a heart attack. It can be beneficial to take it slow for some time to get back into the swing of the regular work routine, and to give your body the chance to get re-acclimated.

The researchers also suggest going to cardiac rehabilitation, as many patients skip this important step. This can not only get patients in better physical shape, but it allows them to work with healthcare professionals in a close, one-on-one setting.

Lastly, they recommend sticking with the job you have pre-heart attack.

“The best way is to return to the job you know,” said Dr. Reibis. “Patients who had a relatively small heart attack with complete restoration of blood flow, are consistently taking their medication, and don’t have an implanted device can do their work as before without any precautions.”