Giving birth at home is three times more dangerous than at the hospital, study finds

Researchers found that complications are much more likely 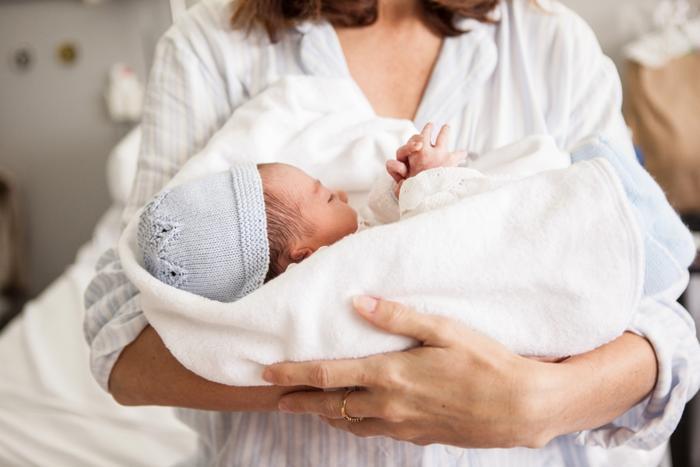 Women today have several options when it comes time to deliver their babies, but going to the hospital might be the safest choice, according to a new study.

Researchers suggest that delivering a baby in the home or in another non-hospital setting can increase the risk for complications by up to three times.

“This study matches the findings of larger studies conducted in the United States and confirmed our hypothesis that childbirth in non-hospital settings is far more dangerous than in hospitals,” said Dr. Eyal Sheiner.

“There is no question that a hospital provides the most secure environment to give birth, both for mothers and their babies. Even with advances in modern medicine, childbirth is still traumatic for both the mother and child and it is critical to be prepared for any scenario.”

To compare how at-home births differ with hospital births, the researchers compared statistics on the two. They analyzed birth records of over 3,500 women who gave birth in non-hospital settings with nearly 240,000 hospital deliveries over a 23-year period.

Though many women opt to deliver outside of the hospital to have a more natural and relaxing birthing experience, this study found that delivery complications are more likely when not in a hospital.

The researchers accounted for outside factors, such as ethnicity, age, health, and smoking, and hospital births were still found to be nearly three times safer for mothers and babies. According to the study, five out of every 1,000 babies born in hospitals are at risk of death, whereas 15 of every 1,000 babies born outside of hospitals are at the same risk.

“Once-upon-a-time, the difference between home and hospital for giving birth was less important because of our ancestors’ limited understanding of medicine, but today there is a quantum difference,” Dr. Sheiner said. “Tracking both the mother’s and baby’s progress, and vital signs in real time as well as immediate access to emergency treatment and operating rooms gives the medical team a far better chance to effectively navigate a difficulty birth situation.”

Despite advances in medical technology, giving birth still comes with some risk for mothers. According to another recent study, delivery complications could depend on when and where women are giving birth.

Researchers found that women who gave birth during the night, on weekends, during holidays, or in teaching hospitals were more likely to experience complications during delivery.

“Across an ensemble of hospital situations where clinical quality is known to vary independently of patient characteristics and volume, we see corresponding variation in the risk of preventable harm to expectant mothers,” said researcher Sammy Zahran.