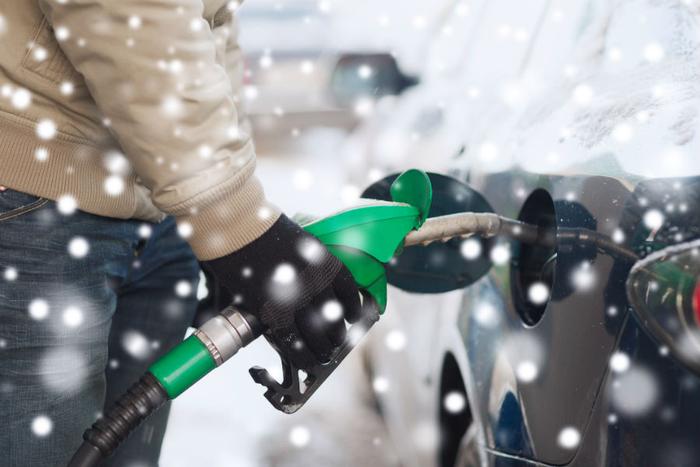 Oil prices have started 2018 hitting their highest levels since 2014. The price of West Texas Intermediate crude is hovering between $63 and $64 a barrel.

Normally, gasoline prices follow the price of crude higher, but that hasn't happened so far. The AAA Fuel Gauge Survey shows the average price of regular gasoline is $2.49 a gallon, up only a penny in the last week.

Patrick DeHaan, Head of Petroleum Analysis at GasBuddy, says real geopolitical concerns have boosted oil prices, along with data showing oil supplies continue to fall. Normally, he says that would cause gas prices to go up.

"The irony here is that part of the reason for oil inventories declining has been the incredible refinery utilization rates," DeHaan told ConsumerAffairs. “They're churning out products at levels unheard of for winter."

In fact, the normal seasonal trend is to reduce production of gasoline, and in recent years that has pushed prices higher during the winter months. DeHaan says refiners are buying more oil -- boosting the price of crude -- but turning that oil into gasoline. With ample supplies of gasoline, prices consumers pay at the pump are remaining stable.

"Oil prices may rise, but since gasoline's relationship to oil isn't direct, it may not be completely mirrored at the pump, given that gasoline inventories have been surging," DeHaan said.

AAA reports plentiful supplies have brought down retail gasoline prices in a handful of states over the last week. Regular gas is 10 cents a gallon cheaper in Indiana, seven cents cheaper in Ohio, and six cents cheaper in Michigan.

“On average, gas prices are 12 cents more expensive than a year ago. However, on the week, consumer demand for gasoline decreased. If this continues, gas prices will decrease in the weeks ahead,” said AAA spokesperson Jeanette Casselano.

That doesn't mean motorists won't encounter some price volatility. Across the Great Lakes and Central states, prices have increased as much as six cents and gone down as much as three cents in the last week.