The late summer price decline appears to have stopped, at least for now 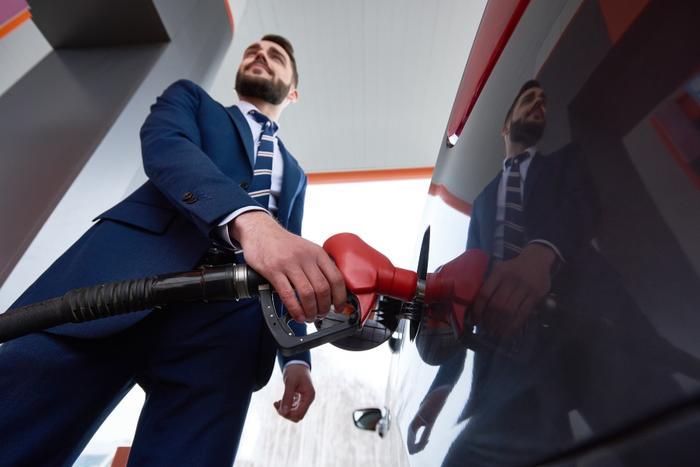 In spite of forecasts predicting falling gasoline prices into the end of summer, consumers in much of the nation saw little price movement over the last week. Prices were slightly higher in some states and slightly lower in others.

While fuel prices remain a lot lower than at this time a year ago, consumers appear to be driving more. The Energy Information Administration (EIA) reports gasoline demand increased by 336,000 barrels a day in the previous week. The increase in demand has cut total gasoline supplies by around 700,000 barrels.

But downward price pressure may resume. In a tweet this week, Patrick DeHaan, head of petroleum analysis at GasBuddy, said refineries should start delivering winter-grade gasoline in a week or so, replacing more expensive summer blends.

“EPA requires summer gasoline through Sept. 15, so winter gasoline could theoretically show up as soon as Sept. 16, but it'll usually take a couple of weeks to hit,” he wrote.

Over the last week most states saw little to no change in fuel prices, but Ohio, Michigan, and Illinois were exceptions. Prices at the pump in those states showed bigger-than-average increases.