Gas prices still falling but at a much slower rate

California replaces Hawaii as the most expensive state to fill up 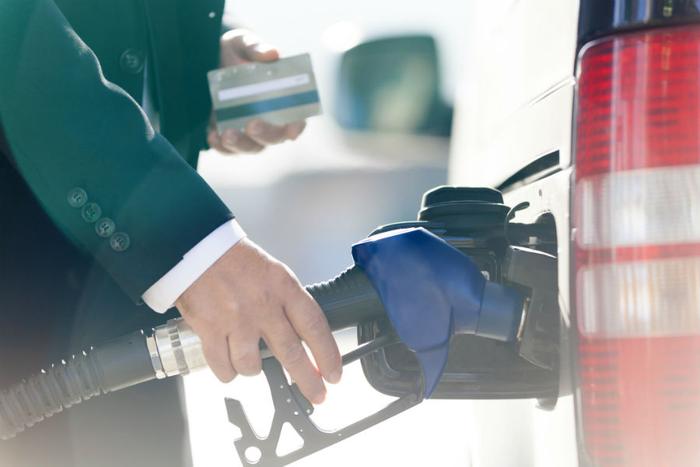 Consumers continue to enjoy lower gasoline prices, but the rate of decline has slowed from the last couple of weeks and appears to have stalled.

Ordinarily, that might signal prices have reached a bottom, but a report from the Energy Information Administration (EIA) raises the possibility that prices could slide further in the weeks ahead.

The report shows U.S. supplies of gasoline surged by 8.1 million barrels last week, meaning the U.S. has nearly 11 million barrels more of motor fuel than at this time last year. According to AAA, consumers are buying less gas than forecasted. If that trend continues, AAA predicts motorists could see even lower prices at the pump throughout the winter.