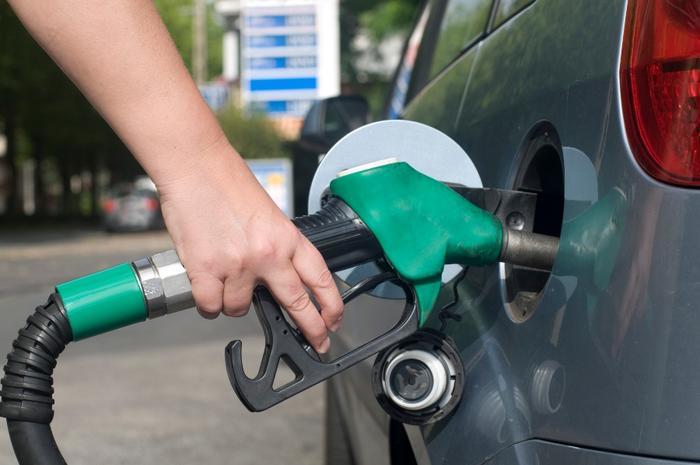 The price of crude oil has fallen over the last few weeks, but that hasn’t been a huge help to consumers at the gas pump. The price rose slightly over the last week as demand for fuel remained strong.

While the national average hasn’t changed that much, prices around the nation cover an incredibly wide range. In several posts on Twitter, Patrick DeHaan, head of petroleum analysis at GasBuddy, reported that a station in Essex, Calif., is charging $6.24 a gallon for regular. Meanwhile, a station in Houston is selling it for $1.88 a gallon.

California’s supply problems over the last couple of weeks appear to have moved up the coast. Oregon’s statewide average price for regular is up eight cents a gallon in the last week, while the price is six cents higher in Washington.

Elsewhere, unseasonally strong demand for gasoline has put a strain on supplies and kept the price from falling very much in most regions. The Energy Information Administration (EIA) reports that total U.S. gasoline supplies fell by 2.6 million barrels last week and are eight million barrels lower than at this time last year.

California’s average gasoline price remains significantly higher than the rest of the country and is 50 cents higher than the next most-expensive state, Hawaii. It’s $1.51 more than the national average price.